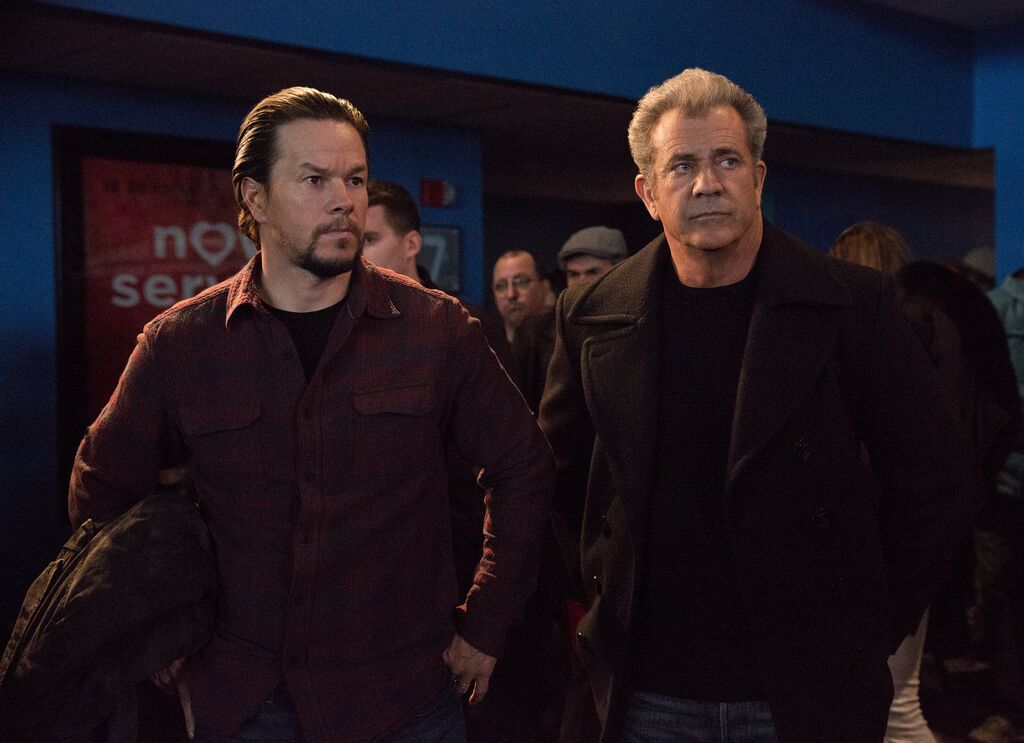 Daddy’s Home 2 was probably the best Christmas movie of 2017.  Not only did it light up the box office like a Christmas tree, but it was ManlyMovie approved as a good movie.  And soon, it will be time to pick up the comedy sequel on home media.

When it comes to raising their kids, Dusty (Mark Wahlberg) and Brad(Will Ferrell) finally have this co-parenting thing down.  That is, until Dusty’s macho dad (Mel Gibson) and Brad’s sweet-natured father (John Lithgow) come to town, throwing the whole family into complete chaos.  As old rivalries create new problems, Dusty and Brad’s partnership is put to the ultimate test in this hilarious and heartwarming comedy that gives new meaning to the term ‘blended family.’

The DADDY’S HOME 2 4K Ultra HD™ and Blu-ray™ feature over 40 minutes of bonus content.  Go behind the scenes with five featurettes, deleted/extended/alternate scenes and a hilarious gag reel.  Check out the artwork below.