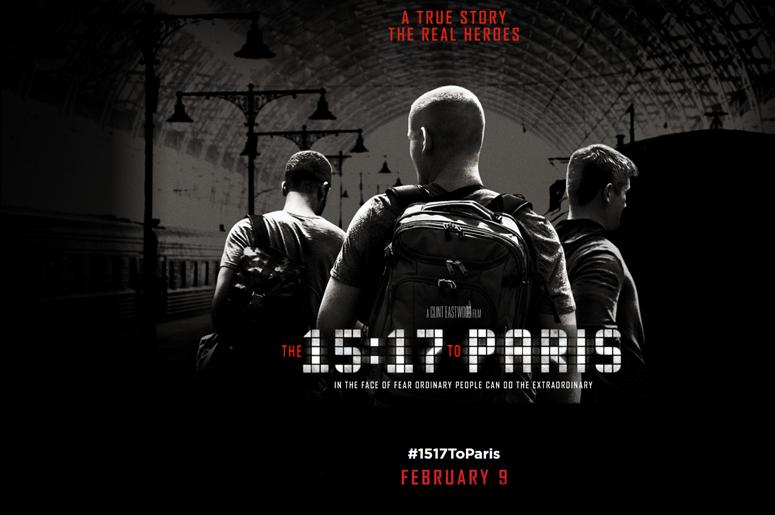 During the summer of 1995 audiences were treated to a manly documentary masterpiece that featured our Sensei Steven Seagal under one of his many aliases (In this particular adventure he was under the alias Casey Ryback) fighting evil men on a train. Sensei Seagal set the bar really high and let’s just say that after that incident in America for the most part even terrorists have been well behaved while traveling in trains.

But unfortunately for the civilized  citizens of the planet, Islamic terrorist scumbags are against two things.. Freedom and Showering.

On August 21, 2015 a piece of walking excrement boarded a train going from Amsterdam to Paris with an arsenal that consisted of an AK assault rifle, 9 magazines, a gun, box cutter knife & a bottle of gasoline. Clearly he was intent on killing a lot of folks on that train.

But evil fortunately did not win on that day because on that fateful day on that train there were students of Sensei Seagal on board who took manly actions against the terrorist. These manly men tackled and subdued the terrorist scumbag therefore preventing a major tragedy from taking place.

Manly man and Legend Clint Eastwood signed on board to direct this movie based on these events that took place on that day and the story will mainly focus on the three of the individuals that subdued the terrorist and Eastwood decided to cast the real life heroes to play themselves in the movie just like Sensei Seagal does in all his documentaries.

Now I am a big big fan of Clint Eastwood. So obviously when you become very familiar with the work of an artist that you admire one becomes excited to check out their latest project and in the case of Clint Eastwood the man is in his late 80s and I cannot help but to admire the work that he still manages to do and accomplish but at the same time you realize that time is not on his side and one day we’re going to have one less manly man on this planet especially in Hollywood which is populated by whiny beta pussies.

This is a 36th film directed by Clint Eastwood and it is actually the shortest film he’s ever made clocking in at just over 90 minutes. His last movie “Sully” starring Tom Hanks came out 2 years ago and it was about the pilot that landed the plane on the Hudson River in New York and just like in that movie one wonders how is Eastwood going to stretch out the story for the length of a feature film when the actual event that the film is based on just took a few minutes. I must say that in his previous film he was more successful doing so that in this one.

This film like other films of Eastwood has been getting a lot of criticism but I think it has more to do with the politics of manly man Clint Eastwood than with the overall quality of the pictures he’s been making.

A lot of critics are taking aim at the real life heroes that Eastwood decided to cast as themselves in the movie. Spencer Stone, Anthony Sadler & Alek Skarlatos. When one has watched as much porn as I have you’ve seeing your fair share of bad acting. And in my opinion the three leads did just fine, they held their own with what they were asked to do. Skarlatos to me was the least effective of the three and I think this is why he was featured less cause him and Sadler become secondary characters while most of the movie concentrates on Stone’s journey. Honestly these three guys could get a job on an American daytime soap opera or a Spanish Telenovela cause there a lot of people that have become very famous doing that kind of acting and making a lot of money on soap operas. They did fine IMO.

The movie starts with the three friends as kids on a Christian School. And it just shows you the bond they had since they were kids. The movie flashes backwards to show us the protagonists before the terror strikes starts on the train and how they intervene.

I actually was engaged in the story, the real problem in the movie is when the 3 friends take a vacation through Europe. This is when the film felt like it was killing time to make it feature-length and to me this time could have been spent on something else, maybe on other passengers on the train or maybe even on the villain but I understand Eastwood’s decision not to focus on the villain but still, I think this portion of the movie could have been shorter and the time could have been used to explore other characters & or the situation about to unfold on the train to Paris.

“The 15:17 to Paris” is a small movie about how three friends became unlikely heroes. Which is what a lot of Eastwood films are about, not the action itself but the manly men behind the actions.

America used to preach that ordinary people can achieve extraordinary things against all odds. The focus was not even that much on talent but rather hard work and sheer determination. Eastwood has made a film here that captures that old-school spirit in a subtle way.

“The 15:17 to Paris” is not Clint Eastwood’s best work, as a matter-of-fact is far from it. And I know that this film is not for everybody especially those that like more action in their movies. But I liked it and I appreciate it for what it was and I’m happy Clint Eastwood is still around making movies for us to enjoy.

No need to watch this movie on IMAX or anything but I think it’s worth a watch.