Samsung Will Hypnotize Awful Sequels From Your Memory – ManlyMovie

Home / News / Samsung Will Hypnotize Awful Sequels From Your Memory

Samsung Will Hypnotize Awful Sequels From Your Memory 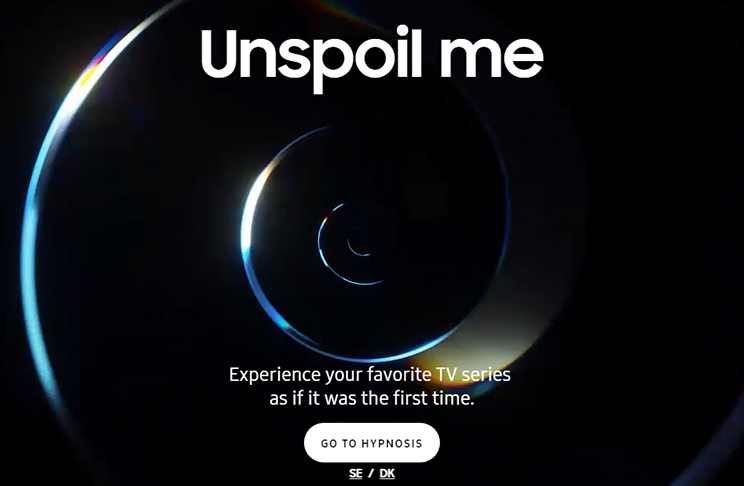 Everyone has a film, sequel or remake that has ruined or ‘spoiled’ a franchise.  If only we could forget that RubberCop or The Expendables 3 ever existed.

Well, Samsung may have a solution.

Their Swedish site has a new feature called Unspoil Me – a 23-minute brainwashing session made up of swirling patterns, mesmerizing music and a hypnotherapist controlling your mind. The aim is to get your brain to forget your favorite TV show in order for you to watch it again – as if it was the first time.

The session was created by certified hypnotists Ulf Sandström and Fredrik Praesto, so it doesn’t seem to be a joke.  What springs to mind is Jim Cameron’s infamous ‘the soup has been pissed in’ line, about shitty sequels to his amazing films.

Maybe they can ship this with the Terminator 6 UHD, to undo the ‘Cops’ Terminator and ‘Village People’ Terminator from our minds?