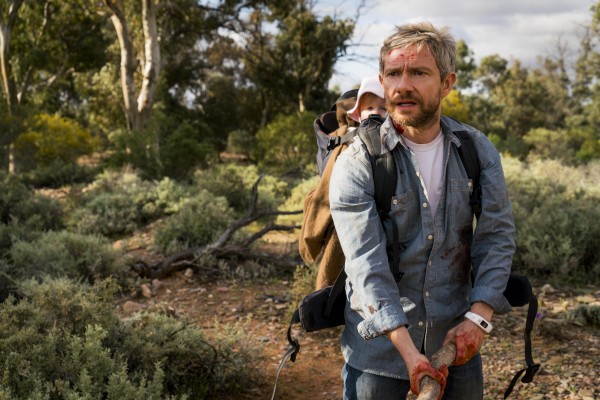 For those who can’t get enough zombie apocalypse movies, there is another one readying courtesy of Netflix.

Martin Freeman will navigate the zombie menace in Cargo.  The trailer can be checked out below.

From the producer of The Babadook, and starring Martin Freeman, comes Cargo. Based on the viral short film, this is the story of a man and his infant daughter who are stranded in the middle of a zombie apocalypse in rural Australia. And when he becomes infected, the countdown begins for him to find her protection before he changes forever.

This isn’t to be confused with the original short film from 2013.  The film appears on Netflix on May 18th.  Let’s see the trailer…