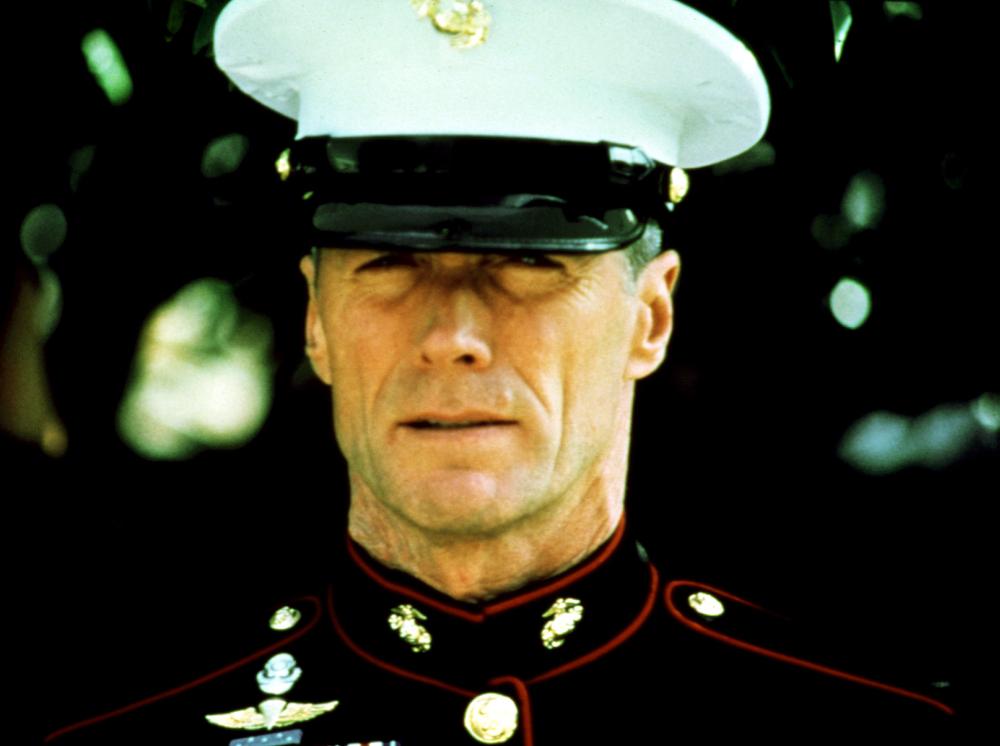 Eastwood is a real manly man and the only other actors with even a hope of comparing might be Sylvester Stallone or Arnold Schwarzenegger.  Some interesting trivia about the man as well, his Wikipedia entry lists his number of children as an ‘undetermined number’.  Sounds about right!

Eastwood is also a certified pilot and routinely flies his own helicopter to the studio in order to avoid pissant traffic issues.

He’ll star alongside Bradley Cooper in his first role since 2012’s Trouble with the Curve, with the drug running thriller The Mule for Warner Brothers.