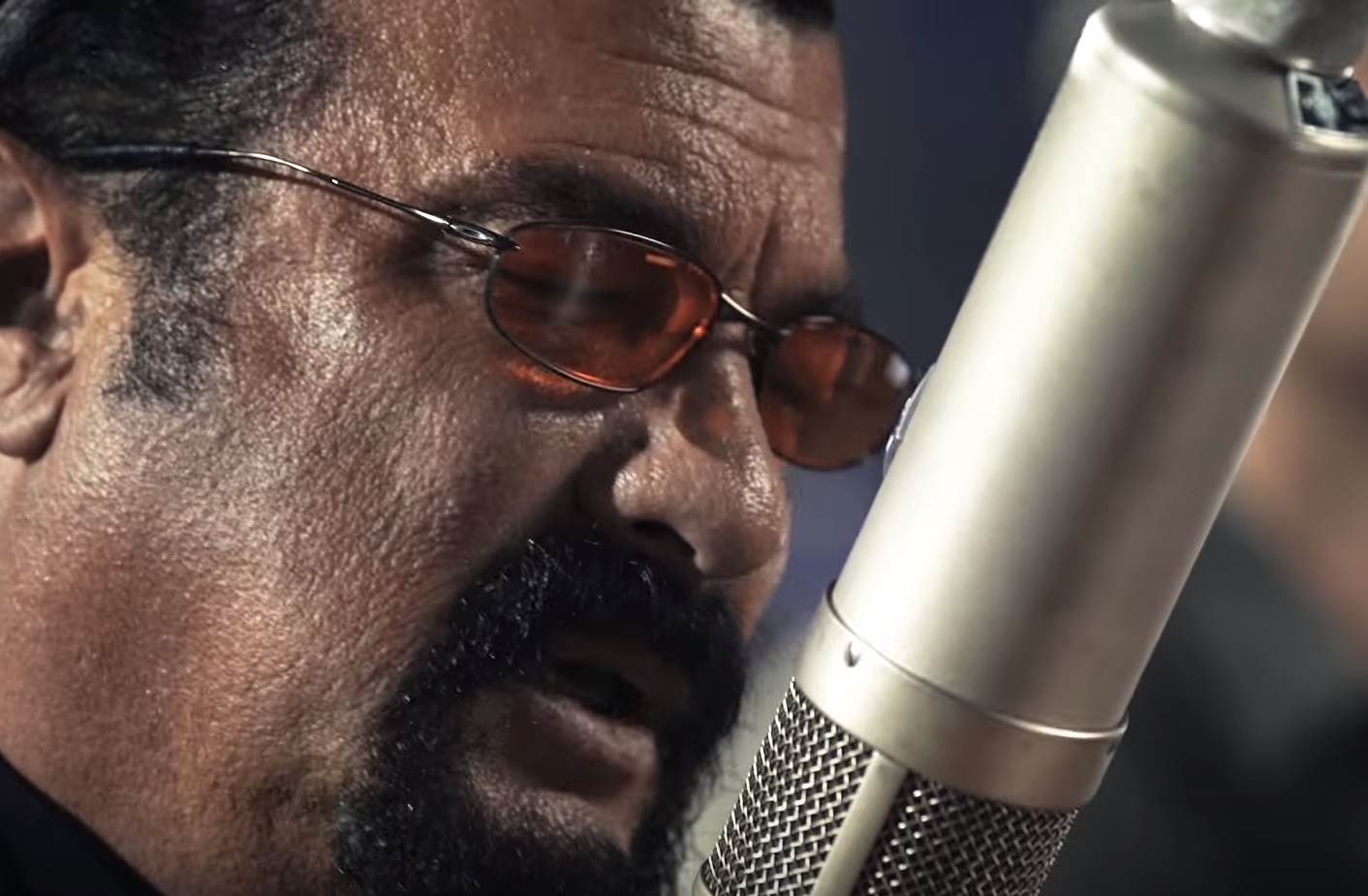 As well as being a singer, writer, martial artist, producer, director and actor, Steven Seagal is now getting into the MMA mogul game.  Dana White it seems has a competitor.

Seagal is now the president of fight promotion Zhara Fight.  It will promote live events featuring MMA and other fighters from various countries. The inaugural show is scheduled for tonight at one of Moscow’s most popular venues, Vegas City Hall. “Emin Agalarov helped to make it real,” Seagal said in a video, published on Vegas City Hall’s website, referring to a Russian pop star and entrepreneur whose family owns the venue. 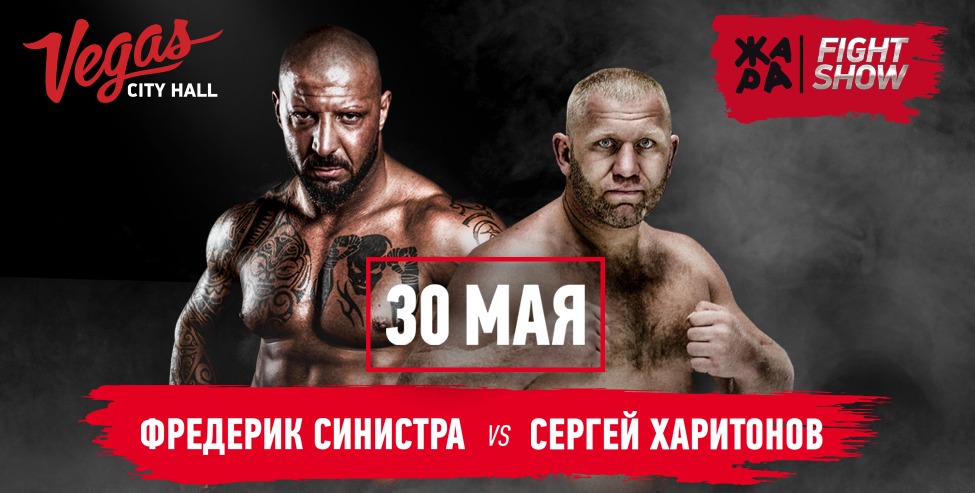 At the show, Russia will be represented by Sergey Kharitonov, a paratrooper with the Russian army.

The main battle will take place between Zabit “Mowgli” Samedov (Azerbaijan) and Freddy ‘Crazy Horse’ Kemayo (Freddy Kemayo / France). The French heavyweight went through a hundred amateur and professional fights: “I fought with the best in the world. I won, sometimes I was knocked out, “he says. “And every time I was not afraid to fight again.” Serious mood echoes and Samedov: “Our nation has always been famous for its heroes. We must continue these traditions.”

“Self-development, cinema and martial arts – this is my life. These are the things that I dedicated myself to, “said Stephen Seagal.