The trailer is finally here for Escape Plan 2: Hades.  The film will star Sylvester Stallone and Dave Bautista.  It has kind of a Fortress vibe going on.  I also get the feeling that the Bautista role may have originally been intended for someone else, like some Austrian guy.

The movie will be released on VOD and Blu-Ray late June.

There is also the teaser for the upcoming Mark Wahlberg actioner Mile 22. Or a teaser for a trailer.  This one is released early August.

Synopsis: An elite American intelligence officer, aided by a top-secret, tactical command unit, tries to smuggle a mysterious police officer with sensitive information out of the country.

Ahead of another trailer this week for Mission: Impossible – Fallout, is a poster for that upcoming sequel.  Plus another shot from the movie. 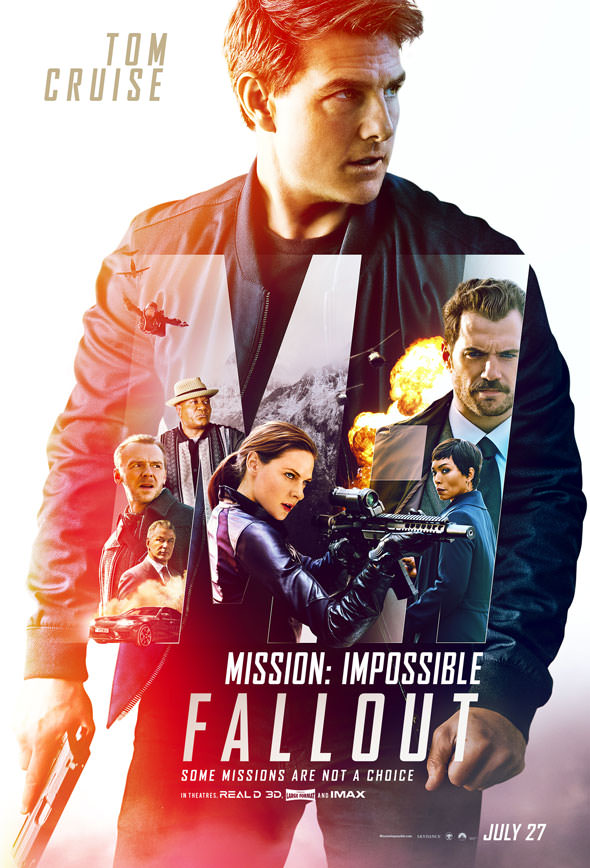