Critics submitted their own personal Top 10s, all of which can be read here, and via a scoring a system a Top 25 list was assembled. Here’s a short part of that list – the Top 10 itself:

There is still little word on a sequel though.  There was some friction between George Miller and the studio for the first, but it’s still unknown if this has affected movement on the second film.

Elsewhere, the ‘Mad Max Truck’ has been spotted again in the UK… “The Mad Max lorry was parked up near my work again yesterday. It travels the roads of Britain spreading joy wherever it goes.” 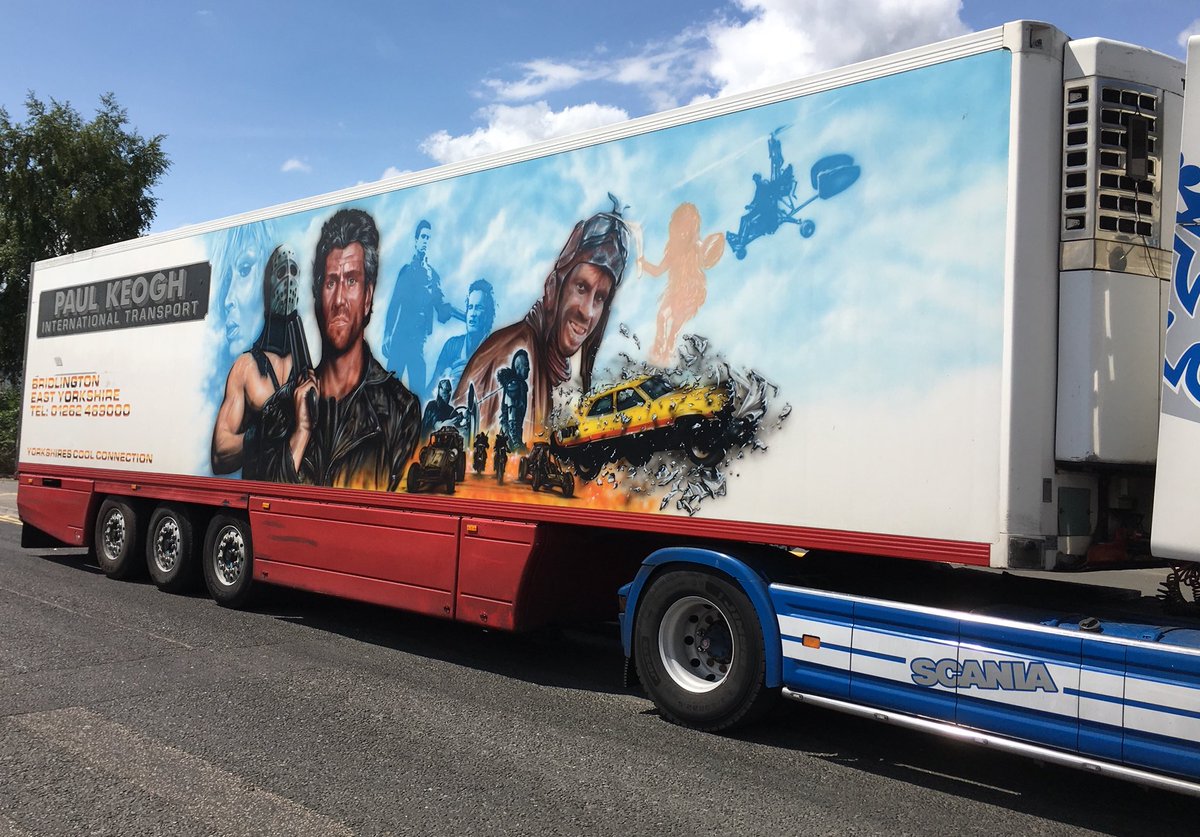 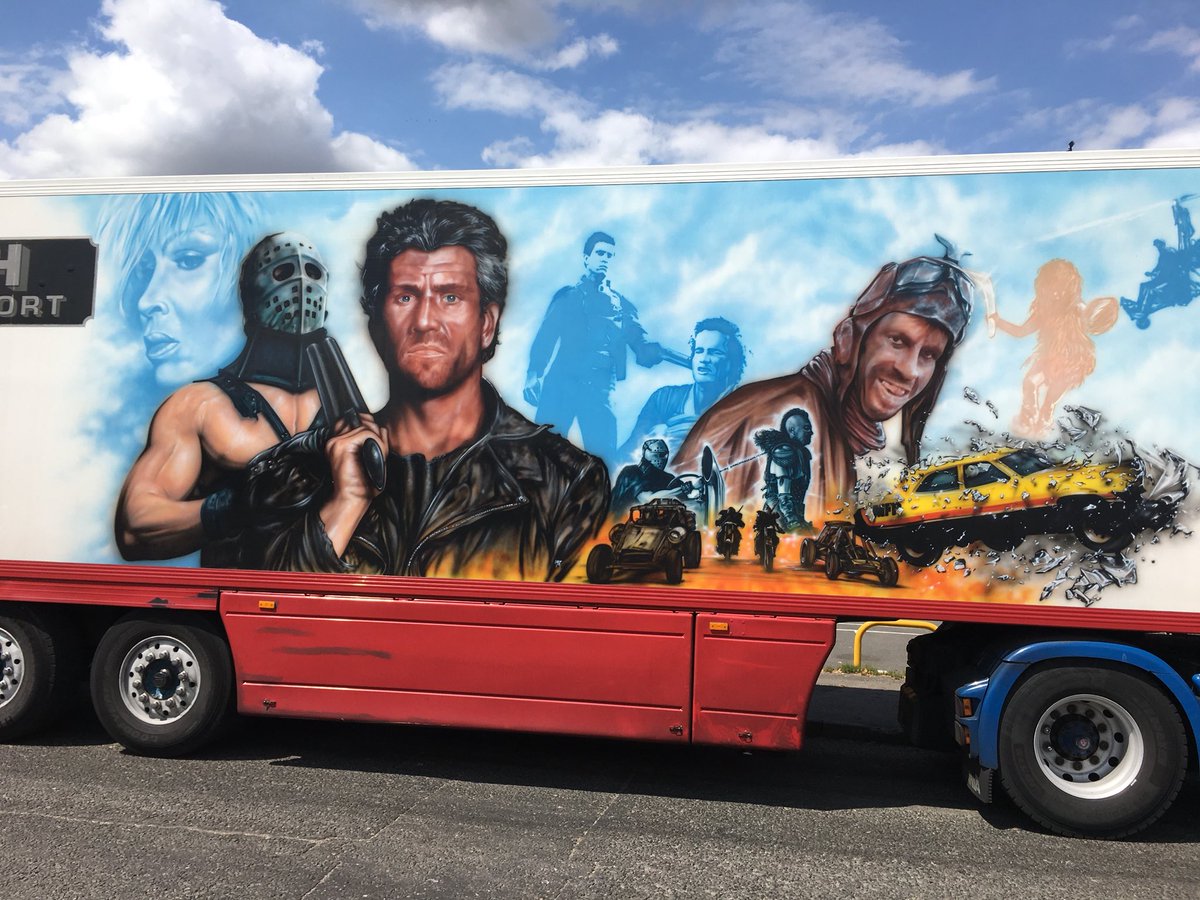