There are no special features listed for this upcoming release.

Synopsis: American action comedy in which Vietnam veteran Nick Parker (Rutger Hauer) is trained to sharpen his senses and become a master swordsman after a mortar explosion caused him to lose his sight. Nick must then harness his new-found powers and come to the aid of army buddy Frank (Terrance O’Quinn) when the mob kidnaps his son, Billy (Brandon Call), in order to force him to manufacture designer drugs. 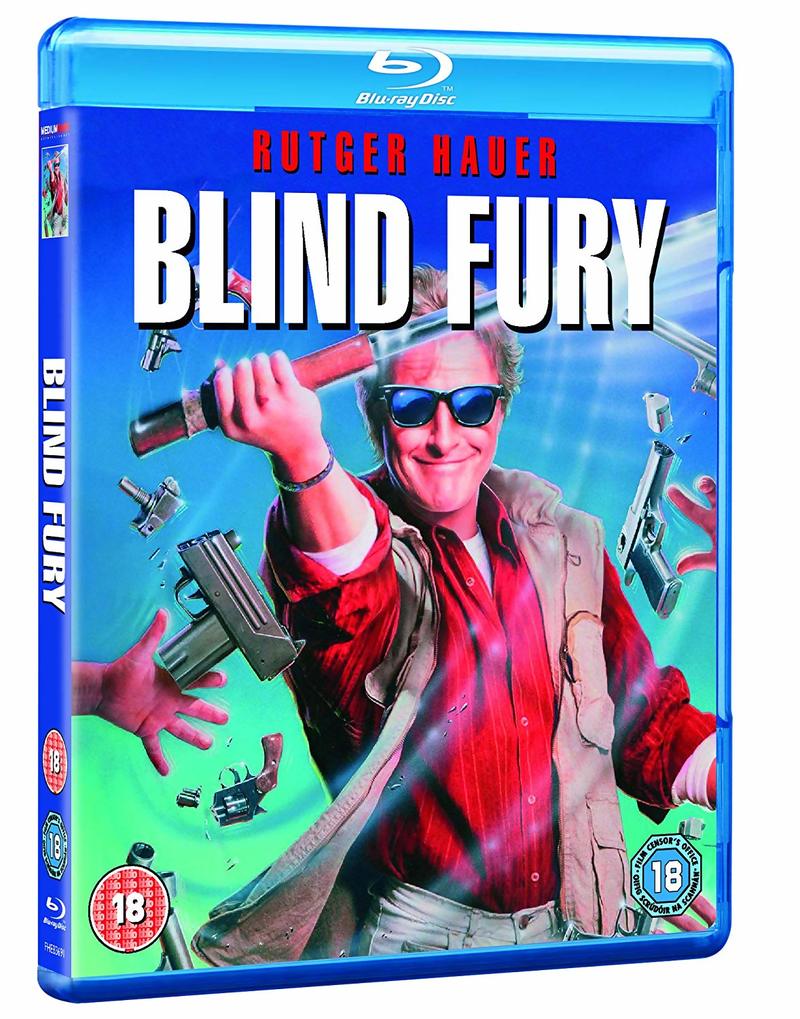