Murphy: I’m Quitting Before It Gets Embarrassing – ManlyMovie

Home / News / Murphy: I’m Quitting Before It Gets Embarrassing

Murphy: I’m Quitting Before It Gets Embarrassing 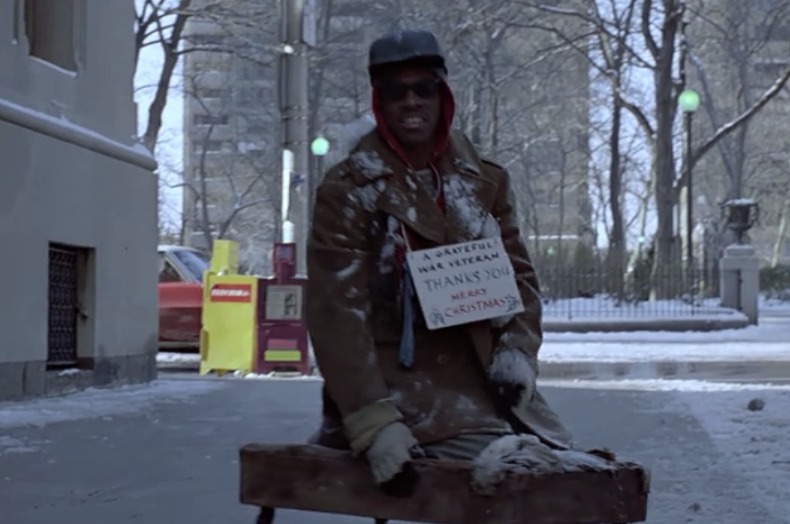 Eddie Murphy is returning to stand up this year, for the first time since he was 27. His deal with Netflix is rumored to be $70 million (this is the cost of a real stand up).  It also seems however that acting will be put in the rear view mirror.

He tells WSJ that:

“Last time I did stand-up I was 27 years old. I look at some of my old stuff and cringe. Sometimes I’m like, I can’t believe I said that! I’m 58 now so I don’t think I’m gonna approach it the same way.”

He also says that moviemaking has lost any major appeal for him with age.

“Once I get back on stage, I kind of feel like that’s what I was born to do more than anything. When I get back on the stage, I can’t imagine wanting to do movies again… Once I get back onstage again, I want to do whatever, be funny – I can do that whenever I want to. You know? But making movies? Being an old dude in the movies? That’s not it. Let them watch me get old, get all old looking. Like, ‘You see Eddie’s new movie? He looks terrible.’”

Looks like Murphy wants to pre-empt shitting on his legacy.  It’s interesting that Triplets seems to be DOA, with Murphy keen on damage control and Arnold Schwarzenegger keen on killing his own legacy.  The two are probably related.