Queen Latifah Is The New ‘Equalizer’ 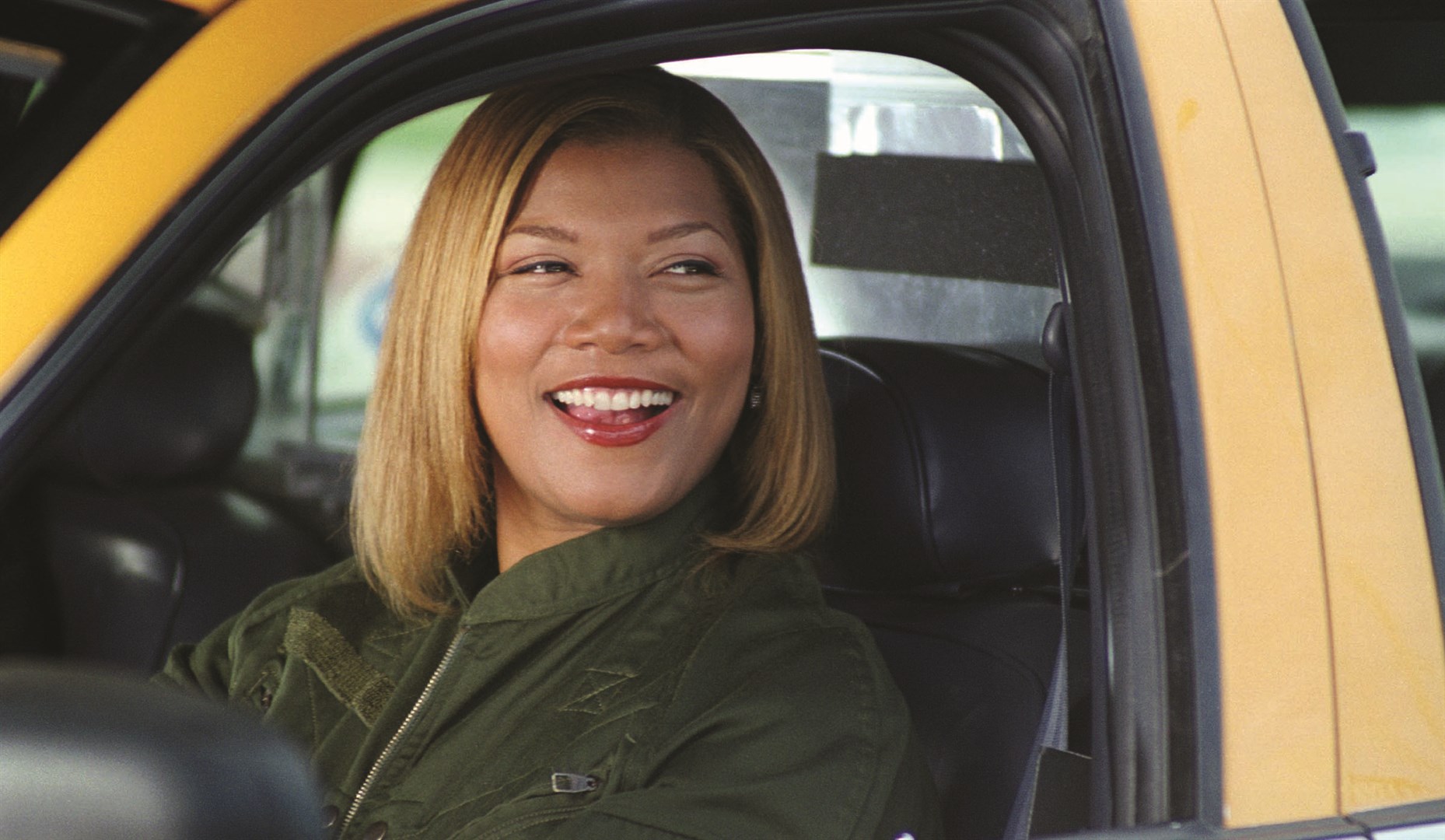 Queen Latifah is set to star in a reboot of The Equalizer TV series in the works from Universal Television and CBS Television.

Following a botched attempt to reboot the series with Jason Statham in the titular role, the series eventually went to the big screen with Denzel Washington.

According to TheWrap Latifah portrays an enigmatic figure who uses her extensive skills to help those with nowhere else to turn.  The premise will get a pilot, but who can see it moving beyond that?

CBS has a history of ordering questionable ‘reboot’ pilots.