Way back when came the news that Gene Hackman is a stand up guy who feeds bums who beg on the street.  But there’s a limit to Mr Hackman’s generosity. One of these bums became ungrateful when Hackman suggested that he find employment.  “Hackman, 82, told the police Becker became angry when he refused to give him money, called him a name and moved in close in a threatening manner.”  Now, there are some rules in life that just can’t be violated.  One is:  You don’t approach Gene Hackman in a ‘threatening manner’.  Then;  “Becker told officers that’s when Hackman went “ballistic” and began “pummeling” him.”  Some Manly Movie actors aren’t much for taking shit in the real, either.  So it got me thinking on a few similar stories.  Manly actors in real confrontations, part one. 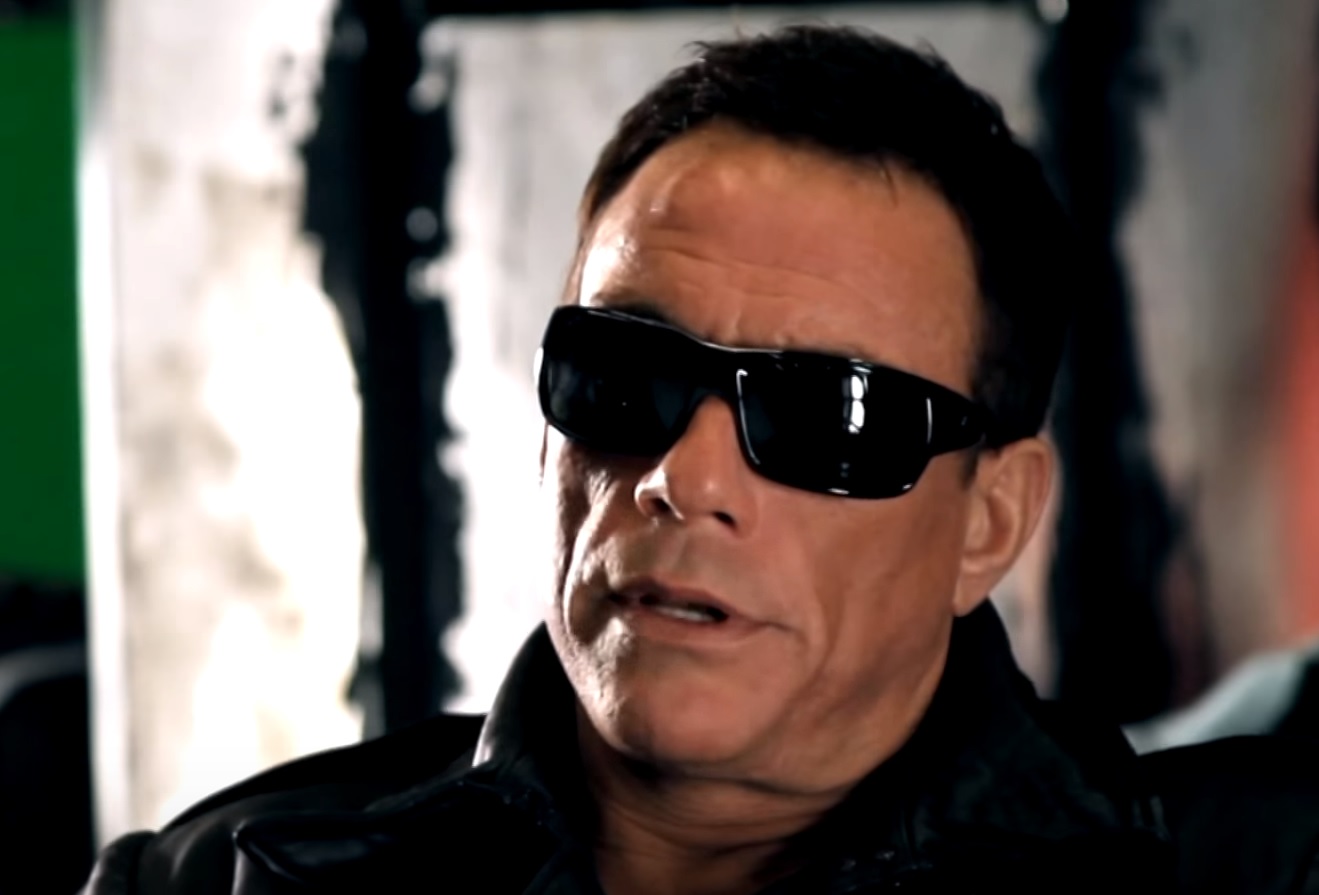 At a Bucharest nightclub in 2005, Van Damme spotted a woman being physically abused by a gang of thugs.  Van Damme is, like Dolph Lundgren, a former full-contact European Karate Champion, but taking on 10 men?  After taking what one can only assume was copious amounts of chemical encouragement, Van Damme decided he’d seen enough and stripped to the waist to prepare for battle.  I remember reading about this years ago, Van Damme took on all 10 men for several minutes before being overwhelmed and whisked away to safety by the cops.  But like anyone who has been in a real fight can attest to, one minute can often feel like a full hour.  How Van Damme lasted ‘several minutes’ without being murdered is beyond me.  Sounds like he got his money’s worth, though.

Contrary to popular belief, Bruce Lee is not the deadliest mammal to ever walk the face of the earth. (see below).  Nonetheless, fucking with Lee is, as could probably best be described, ill advised.  On the set of Enter the Dragon, one such pissant didn’t heed those kinds of warnings and insulted Lee untill Lee had had enough.  The gangbanger though, was no pushover.  As Karate Champion Bob Wall put it: “This kid was good. He was strong and fast, and he was really trying to punch Bruce’s brains in. But Bruce just methodically took him apart. Bruce kept moving so well, this kid couldn’t touch him…then all of a sudden, Bruce got him and rammed his ass with the wall and swept him up, proceeding to drop him and plant his knee into his opponent’s chest, locked his arm out straight, and nailed him in the face repeatedly”  Bob Wall, as it happens, was involved with two confrontations with one Steven Seagal from a feud of escalating hilarity.  But that is for another time. 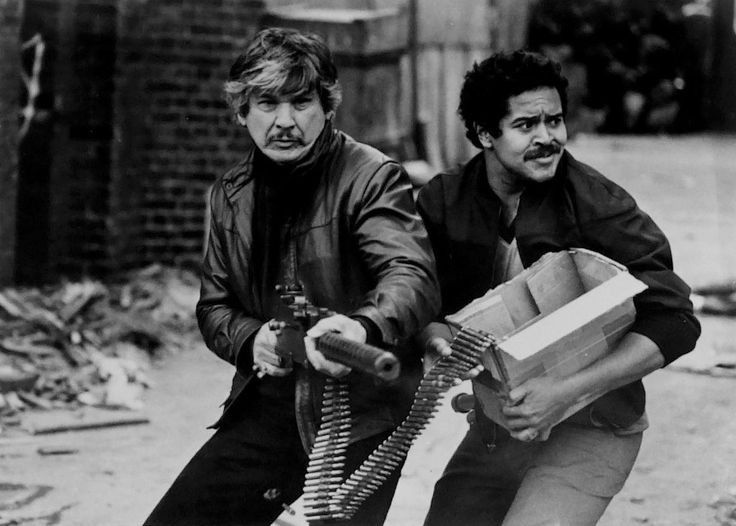 If fighting a deadly martial artist gangbanger from Kong Kong or taking on an army of women-beaters in Bucharest seemed ballsy, both pale in comparison to this next feat of mandom.  Few situations could outdo fighting ten men, but one is being held up with a gun.  All it takes is one pull of the trigger and you won’t even hear the bang – the bullet will kill you before the sound registers.  So anyway, as the story goes, Mr. Bronson was on vacation in Italy.  “Bronson told The Washington Post in 1985, recalling the time he was visiting Rome and felt someone stick a gun in his side. “A guy in broken English asked me for money. I said, ‘You give ME money.’ He turned around and walked away.”  Now, can you imagine the look of abject terror on his face – the gunman that is – upon realising that he had stuck up Charles fucking Bronson?  Bronson not only tells him to go fuck himself but to hand over his wallet. Bronson might not have even been human.