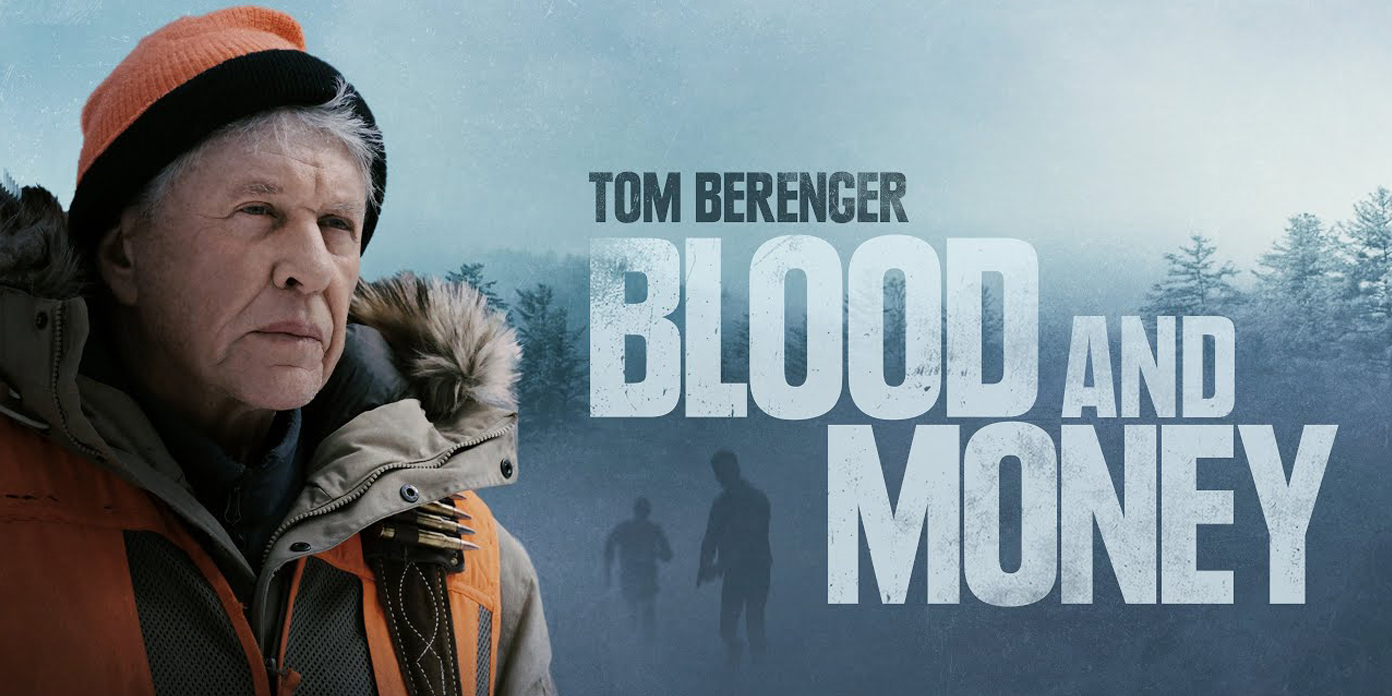 What to Expect:  No Country for Old Men (Winter Edition)

The film takes place in the North Main Woods, a wilderness region of Northern Maine.  Jim Reed hunts for deer in these woods.  Reed is a former alcoholic, who had his daughter die in a car accident while he was drunk driving.

While out in the wilderness hunting for bucks, Jim shoots a young woman by mistake.  Distraught and disorientated, he leaves the scene after the shooting.  After driving back into town, Jim stops at a local bar.  On the bar television screen, a local newscast reports an armed robbery of a casino took place.  Jim realizes the young woman he shot was part of this casino robbery.  They stole 1.2 million in cash and killed a few security guards.

Jim returns to the hunting accident site when he realizes he dropped one of his cigarettes near the dead woman’s body.  At the site, he discovers a duffel bag next to the woman, full of cash. He also notices the casino robbers have returned as well.  Spotted by these men, Jim grabs the duffel bag and flees into the woods to avoid capture.  He now has to use his wits and army training to avoid being killed in this desolate snowy environment.

Even while saying very little, Berenger is an interesting actor to watch.  He puts effort into his performance, unlike other more well-known actors, content to coast on name recognition alone.  Berenger carries this film amidst a weak supporting cast.  The movie’s best scene comes when you see Berenger aiming a rifle at someone and exhibiting the same level of intensity he brought playing Staff Sergeant Bob Barnes in Platoon (1986).

Director John Barr’s Blood and Money has a languid pace.  For almost 30 minutes, nothing much happens, just monotonous hunting excursions and mundane stereotypes of small-town life.  The slow pace is not justified.  More wilderness adventure/action was needed instead.

Despite its shortcomings and generic title, Blood and Money is watchable, and the wintry locations featured are atmospheric.  The North Main Woods is a photogenic and distinctive place, not often featured in movies.  I am also glad they shot on location than film in Vancouver, like every other production.