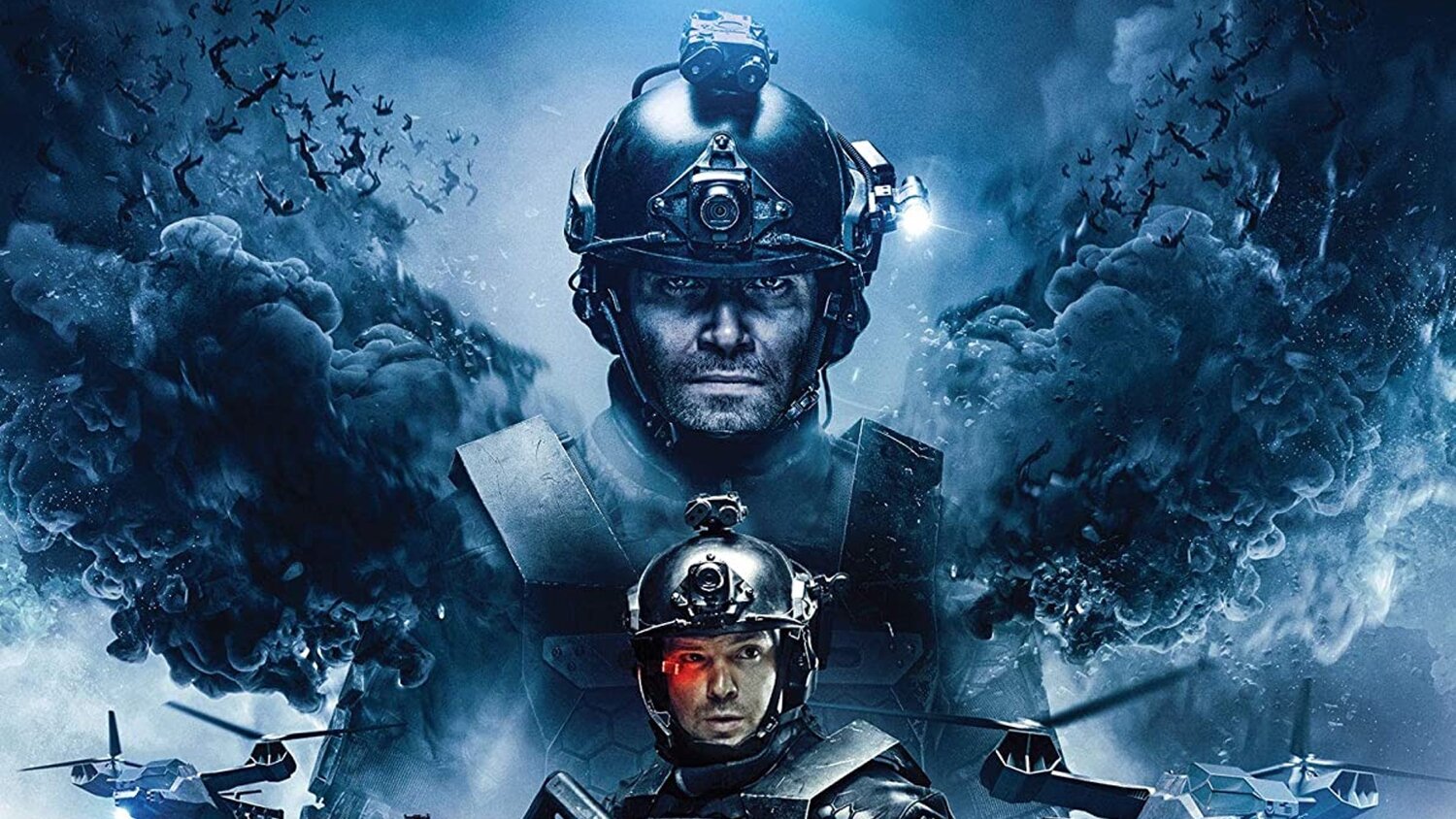 What to Expect:  When humanity faces an extinction-level event, two Special Forces operators are the world’s best hope

The film begins with Earth attacked with an alien weapon that unleashes radiation and toxins, obliterating most life on Earth.  The few remaining survivors settle in a small circular region spanning parts of Russia, Finland, Estonia, Latvia, Belarus, and Ukraine.  Everything outside this circle of life is considered a no-go zone.

After this cataclysm, the government establishes a forward operating base at the edge of the forbidden zone.  Reconnaissance Special Forces soldiers Oleg (Aleksey Chadov) and Yuriy (Pyotr Fyodorov) go to Kirov, Russia, a cordoned off city, to gather intelligence.  They want to ascertain the extent of the ruination.  The troops reveal that the humans still living in the quarantine zone, have mutated.  They are now violent slaves under the thrall of a telepathic alien.

The Blackout features impressive visuals and creative production design.  CGI is used to create a military transport helicopter that looks similar to the V-22 Osprey.  The VFX applied makes the aircraft look lifelike and meticulous.  Another stellar demonstration of effects is a sequence where ballistic missiles hit a military base.  The computer-generated explosions afterward are vibrant and immersive.

While derivative and borrowing from films such as World War Z (2013), Prometheus (2012), and Blade Runner 2049 (2017) in style and execution, The Blackout continues to be an entertaining spectacle.  Also, I found no problems with the English dubbing, which is suitable and appropriate.  I also appreciated Egor Baranov’s attempt to make apocalyptic science fiction on an epic scale.  However, the lengthy runtime (two hours, seven minutes) can get tiresome at times.

The Blackout:  Invasion Earth is recommended for digital rental or purchase if you are looking for R-rated big-budget military science fiction.