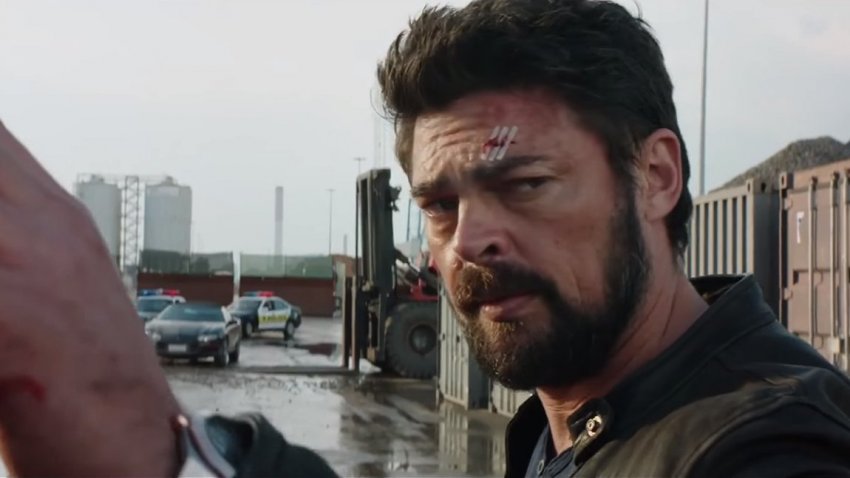 The first ever artificial intelligence-assisted casting software has demanded that Karl Urban be the next James Bond.

When the AI-assisted programme first compared different British actor’s attributes against Bond’s attributes in order to determine Daniel Craig’s best successor, it declared that Henry Cavill (92.3% match) should be the next 007.

But from the world over, it wants Karl Urban to fill the role, with a 96.7% match.

Who could argue that Karl Urban would make a good Bond?  Something sounds off though, since the software placed Idris Elba (90.9%) in there, as well as Will Smith (92.2%), and clearly Ian Fleming’s character is not of African extraction.  It is a man of a certain appearance, I even remember asking myself when Daniel Craig showed up, why is Bond a short blond?  I would for instance, take exception to some pasty actor playing Blade.

They also decided to forcibly ask which female would make the best Bond?  Why?  There is no such thing as a female Bond in fiction (the software also suggested Gina Carano).

Anyway, I’m not sure how any of these candidates can come ahead of Scott Adkins.