A new trailer has been released for Total Recall to celebrate the 4K remaster.  The newly restored Ultra HD 4K re-issue in the UK for its 30th anniversary.  The five-disc release will arrive on 23rd November.

“I just saw the 4K presentation of my movie and it’s absolutely wonderful what Studiocanal and the restoration team have done. There is so much detail you could say it is three-dimensional. Bravo! I hope many people go and see this movie.”

Now we just need a game remaster to update the 8-Bit classics (which were hard as fuck!).

ARMY OF THE DEAD 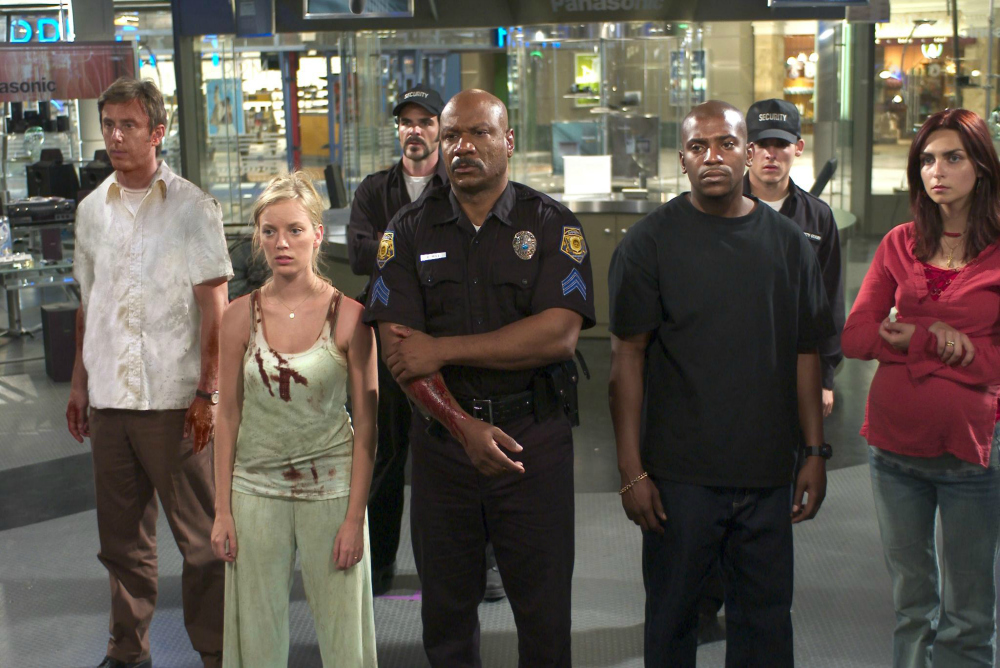 Remember Zack Snyder’s plans to shoot a prequel to Dawn of the Dead?  Well it’s still happening and it must be good, because a second one has been announced.  Snyder has even announced an animated series for Netflix.

The new film stars Dave Bautista, and will see some people attempting a bank heists in the midst of a zombie apocalypse (I mean this is exactly what would happen, if you think about it).  And even if dollars would be useless in the apocalypse, gold and silver will trade until the end of time.

My money is on this being good.