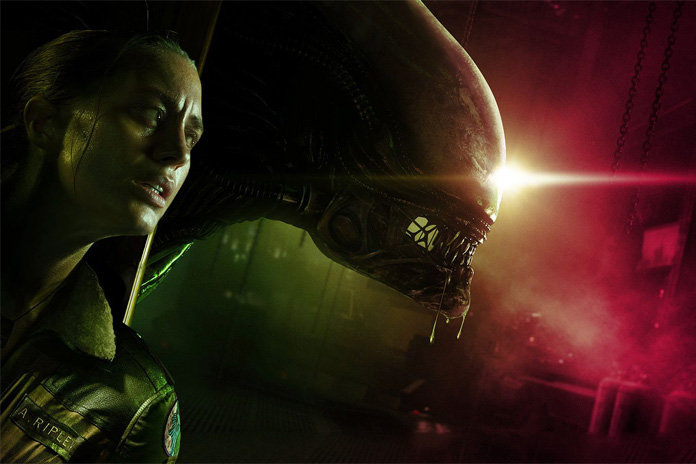 Ridley Scott went off track with Prometheus and Alien: Covenant.  They weren’t too… ‘Alien’.  With the tepid response to those films, some might think that another prequel is not happening.  Not so, according to Ridley Scott:

“That’s in process. We went down a route to try and reinvent the wheel with Prometheus and Covenant,” he enthused. “Whether or not we go directly back to that is doubtful because Prometheus woke it up very well. But you know, you’re asking fundamental questions like, ‘Has the Alien himself, the facehugger, the chestburster, have they all run out of steam? Do you have to rethink the whole bloody thing and simply use the word to franchise?’ That’s always the fundamental question.”

So more of the same.  Doesn’t Fox have focus groups to understand the obvious?  People want the old style back, not the new style.  Does this mean Walter Hill’s new sequel has been pushed back in favor of more of Scott’s prequels, just like Neil Blomkamp’s sequel?