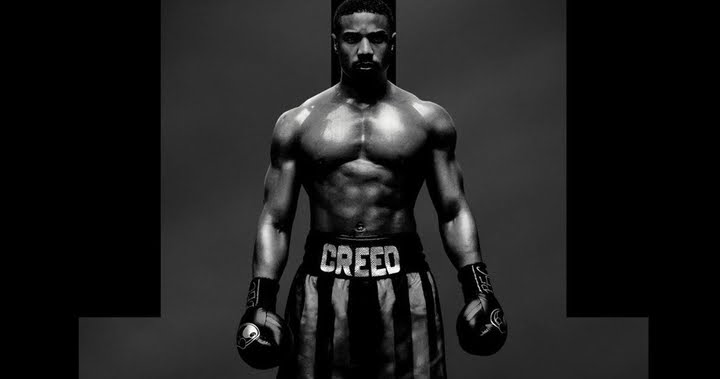 The Creed series has performed quite well both in quality and financially, continuing an endless ‘good’ streak for the Rocky Universe, if you include the fifth movie (which I and many others consider underrated).

Now lead Actor Michael B. Jordan is reportedly set to make his directorial debut with a third Creed feature at MGM according to The Playlist.

No other details are given, but might noted ghost director Sylvester Stallone have a hand in this development?  Perhaps some mentoring will happen behind the camera.

He went to the Cleveland Clinic and says he now has a “new aortic valve to go along with my new pulmonary valve from my last surgery”. His previous heart surgery took place two years ago.

Thanks to the team at the Cleveland Clinic, I have a new aortic valve to go along with my new pulmonary valve from my last surgery. I feel fantastic and have already been walking the streets of Cleveland enjoying your amazing statues. Thank you to every doc and nurse on my team! pic.twitter.com/hmIbsEMHtA 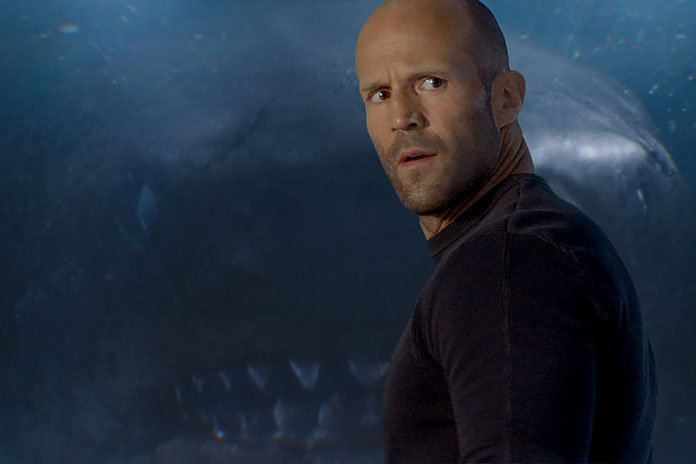 In The Meg, Jason Statham faced off against a 40 ton shark.

Now filmmaker Ben Wheatley has signed on to direct the sequel to the movie for Warner Bros.  The original movie is actually one of Jason Statham’s movie successful films, grossing an eye opening 530 million worldwide.  So no surprise that there will be a sequel.

Statham of course will return along with most key production players.