Here is the trailer for The Dry, an upcoming Aussie thriller starring Eric Bana.  It’ll be an adaptation of the 2016 debut novel of the same name by Australian author Jane Harper.

Bana plays Australian Federal Police Investigator Aaron Falk who returns to his small home town of Kiewarra after more than two decades to attend the funeral of his childhood friend, Luke.  When Falk stays to investigate, he finds there are wicked goings on.

The film is released on New Year’s Day in Australia. 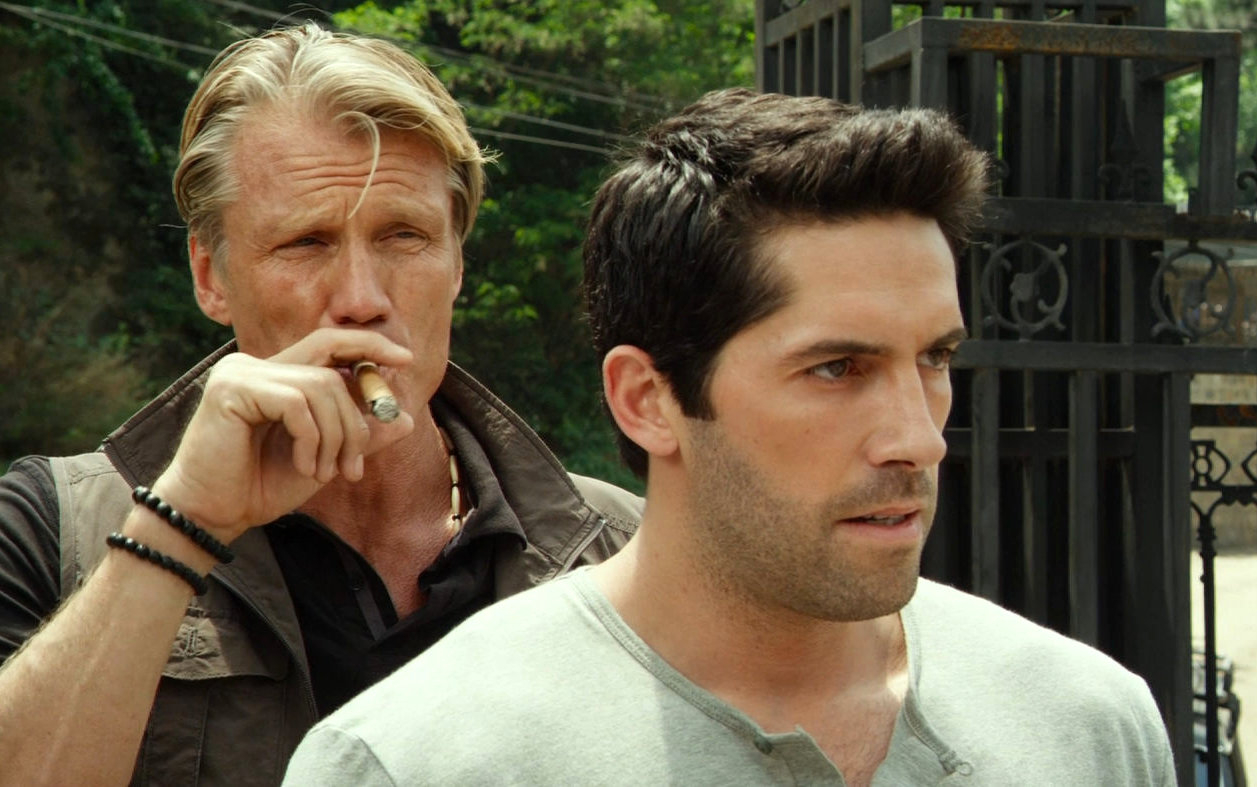 Co-stars from The Expendables and Universal Soldier series Dolph Lundgren and Scott Adkins are going to reunite for Castle Falls.

Synopsis: Three million dollars are hidden in a luxurious condominium known as The Castle. Two vicious rival gangs led by Deacon and Shea (Lundgren), are after the hidden cash but before they can retrieve it, the building’s janitor Mike (Adkins) stumbles upon it. The three groups are battling for the prize but are all under a ticking time bomb, as the building is strapped with dynamite to be demolished by the city. The three groups have 8 hours to retrieve the cash and get out alive.

After some delay, the movie will roll cameras on Wednesday. 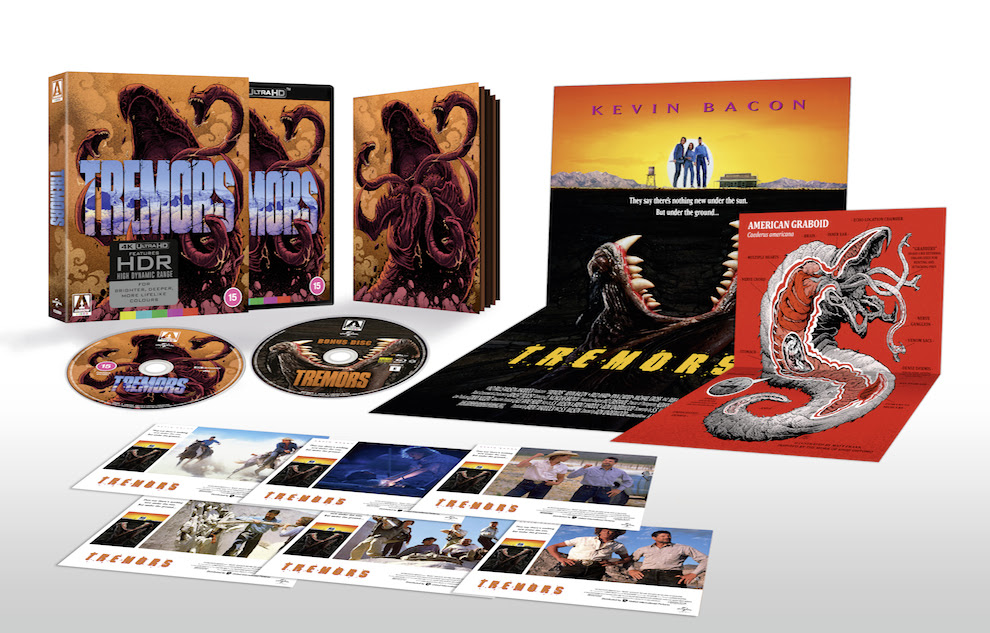 Ready for a big blow out home media release for Tremors?  See info on this 4K Christmas present below!