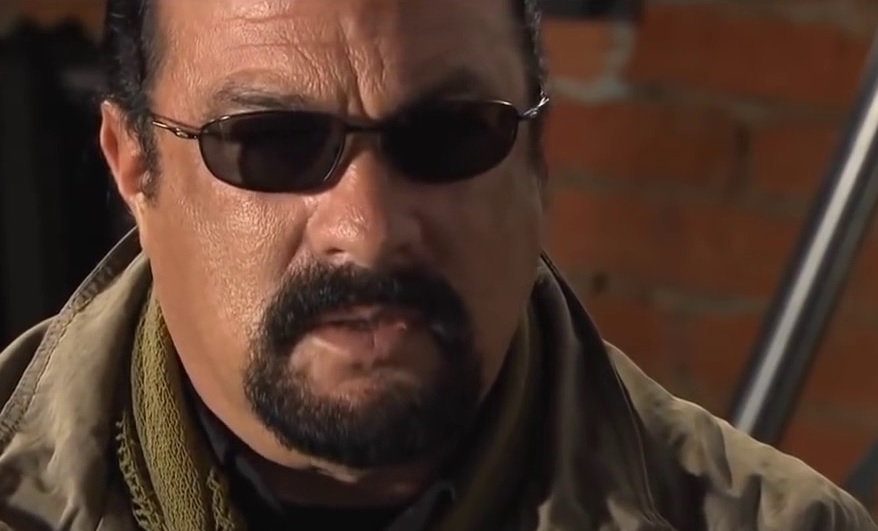 Remember when Steven Seagal responded to a question about which movie martial artists were good real life fighters?  Seagal informed the interviewer that he was going to ‘laugh in his face’, when the interviewer suggested Michael Jai White.

Well, perhaps this beef has been settled, if there ever was one.

Both men are going to star in a new action/thriller called Bounty.  The film is going to enter production soon, with a view to filming in New Orleans.

The synopsis for the film reads such: A Bounty Hunter and his private network of elite vigilantes must prevent a dangerous international crime syndicate from establishing absolute power.  Michael Jai White and Sensei Seagal as vigilantes teaming up to murder deep state pissants?  Who knows, maybe this is a movie to watch out for. 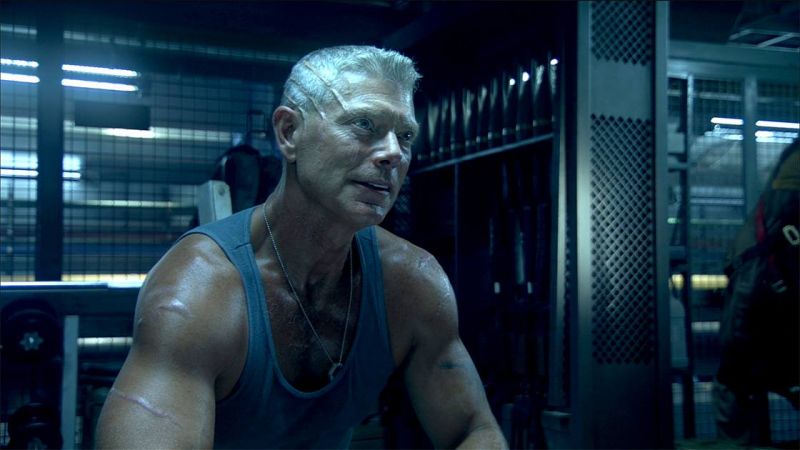 In Don’t Breathe, manly actor Stephen Lang played a fellow who defended his home against invader pissants with the help of his trusty pet Rottweiler.  The film proved popular and as such is going to get a sequel.

Sony has  set a new date for the sequel which will now open August 13th 2021. Rodo Sayagues directs the second movie, a follow up to the 2016 home invasion horror hit from Fede Álvarez.  This movie has already been shot and is in the can.

August is a competitive month for a smaller movie, I wonder if they have confidence in it.

SMOKEY AND THE BANDIT 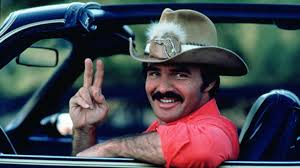 They’re remaking Smokey and the Bandit… for television.  David Gordon Green and Danny McBride are teaming with Family Guy creator Seth MacFarlane and producer Brian Sides to bring the thing to life.

Green has said he wants to remain faithful to the vibe and spirit of the original movie, although who can say if that’ll turn out to be the case, he’s hardly going to say otherwise.

Universal is behind the production on this, but no network is attached to air or stream it as of yet.