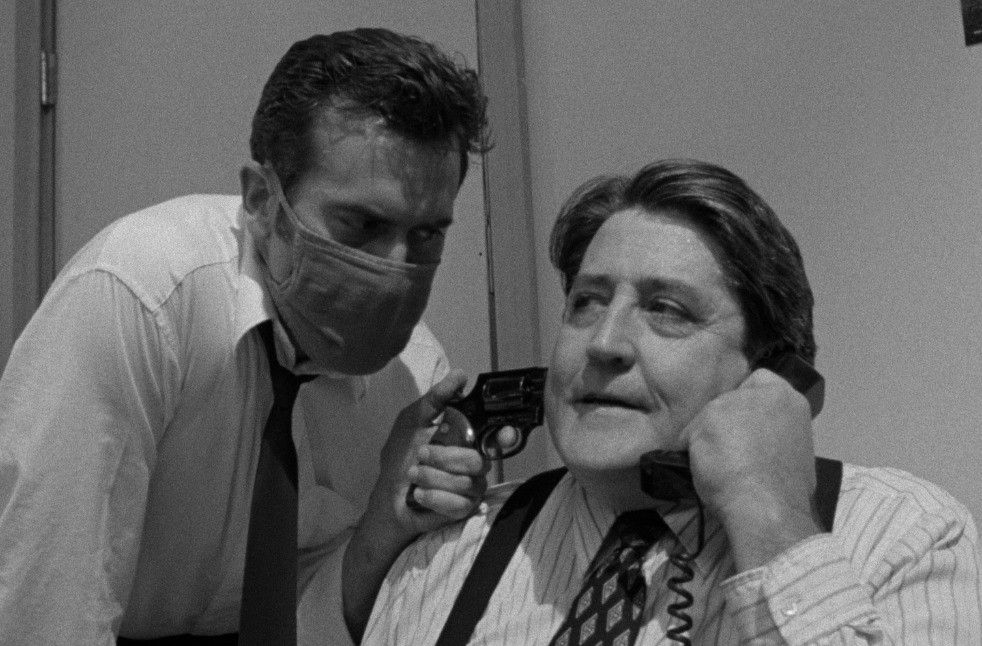 Anyone remember 1990s C-Movie Running Time starring Bruce Campbell?  It was when Campbell took a serious turn in a hard-bitten heist thriller filmed in black and white.  The narrative ran in real time over 70 minutes.  It’s a hard to find movie, with the DVD going for $43 (used).

But now Synapse Films is releasing Josh Becker’s movie on Blu-Ray.  So DVD scalpers, your day is done. 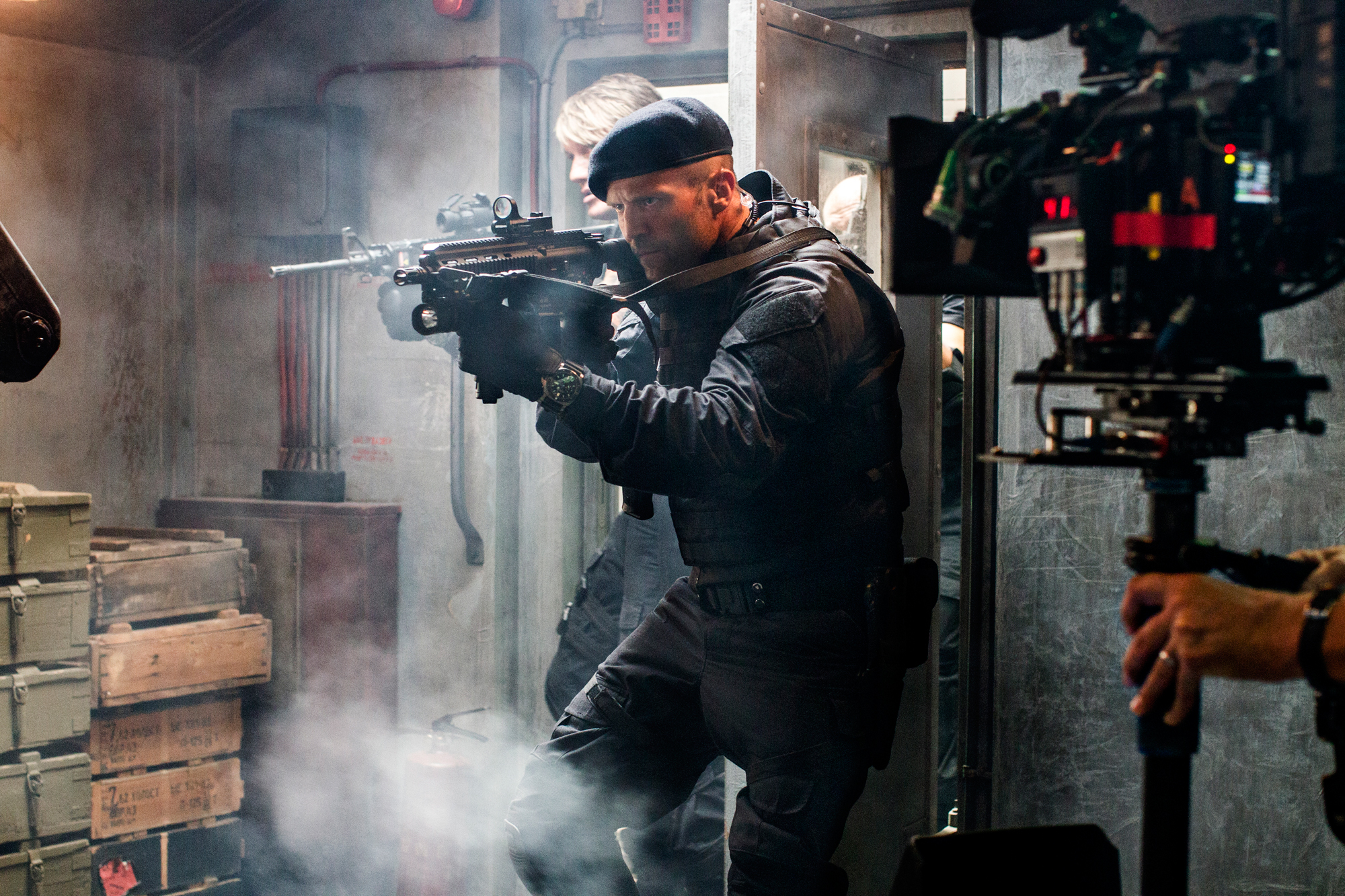 Jason Statham is in talks to star in Small Dark Look, the semi-sequel to gangster thriller Eastern Promises.

Danish director Martin Zandvliet has been recruited to direct and Steven Knight, who wrote the original, is returning for the follow-up which will be set in the same world but will not continue any of the storylines from the first film. A follow-up has been in the works for a decade but over that time both Cronenberg and Mortensen have moved on.

Statham has a busy schedule with sequels to Hobbs & Shaw and The Meg in the pipe. 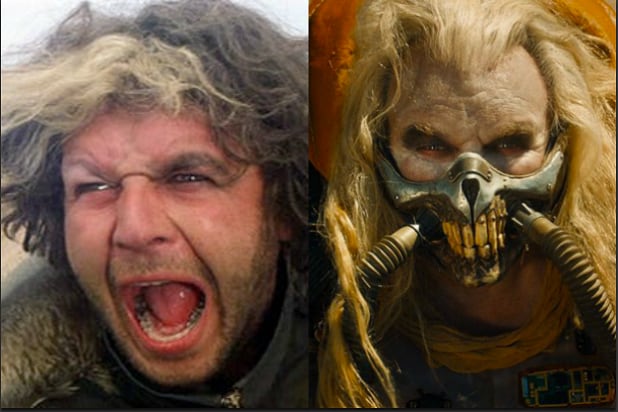 Hugh Keays-Byrne, one of only a handful of actors to be a ‘regular’ in Mad Max, has passed away.

Filmmaker Brian Trenchard-Smith, who directed Keays-Byrne in 1975 cult hit The Man From Hong Kong, confirmed his death in a Facebook post saying:

“Hugh had a generous heart, offering a helping hand to people in need, or a place to stay to a homeless teenager. He cared about social justice and preserving the environment long before these issues became fashionable. His life was governed by his sense of the oneness of humanity. We will miss his example and his friendship.”