That Mortal Kombat reboot thing?  It’s in the can.  And New Line Cinema has released the first images which you can check out below. The film is directed by Simon McQuoid (in his feature directorial debut) from a screenplay by Greg Russo and Dave Callaham and a story by Oren Uziel and Russo.

The film was shot in South Australia and is set to be released on HBO Max and in theaters on April 16th. 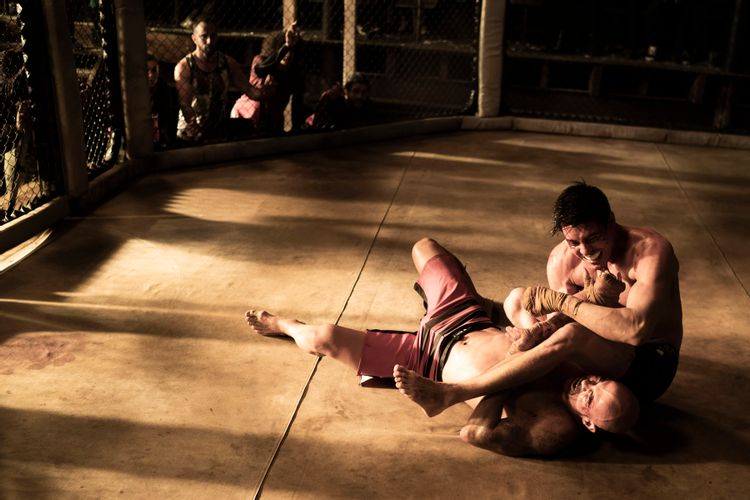