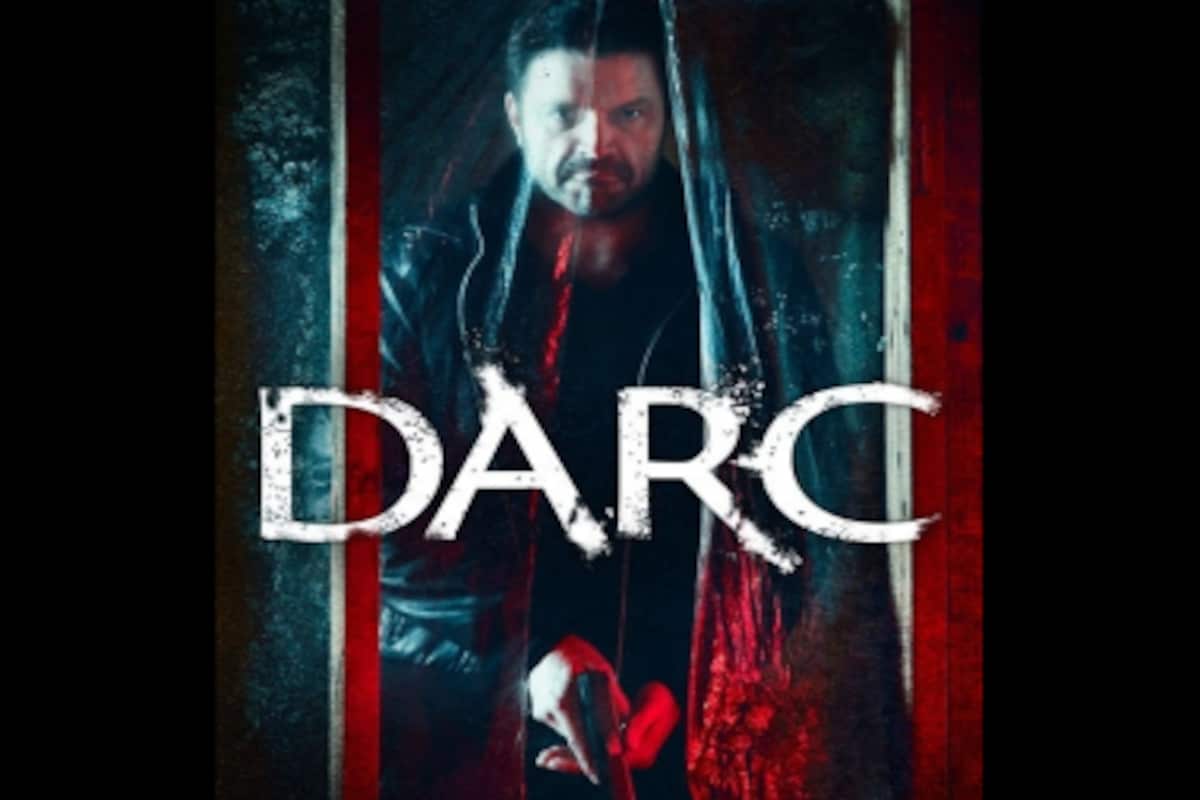 Run Time: 97 minutes
Rated: R
What to Expect: The producer of Seagal classics like Out for Justice and Marked for Death directs the brutal and no-nonsense Yakuza film, Darc.

Julius R. Nasso steps behind the camera for the bloody and tough-minded action movie Darc (2018). In the film, Nasso heralds a new action star in Tony Schiena, who also co-wrote the script.

Recently released from prison, Jake Walters (Tony Schiena), nicknamed ‘Darc’ is in a sour and indifferent mood when Interpol agent, Lafique (Armand Assante) approaches him. Lafique wants Darc, an ex-CIA operative, to rescue his daughter, Renee, whom a Yakuza gang has kidnapped. The Yakuza snatched Lafique’s daughter because, as an Interpol agent, he busted one of the Yakuza’s human trafficking rings.

Darc is reluctant but agrees to help when he learns that Toshio Kageyama (Kippei Shîna) was the chief instigator behind the abduction. As a boy, Darc lived in a Yakuza-run brothel in Tokyo where his mother was a sex worker. Toshio was one of her clients. As a member of the Yakuza, Toshio helped murder Darc’s mother.

Darc infiltrates the Yakuza by saving the life of a young and reckless gangster named Shigeru Kageyama (Shô Ikushima) after a meeting with a group of bikers turns violent. To thank him, Shigeru hires Darc to be his enforcer. Now on the inside, Darc has to uncover Lafique’s daughter’s whereabouts before she is tortured and killed.

As Darc, Tony Schiena delivers a stiff but earnest performance, reminiscent of Martial Arts star Don ‘The Dragon’ Wilson in his heyday. Schiena also has a masculine and taciturn presence, a trait sorely lacking among today’s actors.

The film’s portrayal of the inner workings of the Yakuza in North America was fascinating. The internal dynamics and petty rivalries of the gang even overshadow the main character’s storyline.

The action in the film is a minor letdown, however. Instead of going for clarity, fight sequences are over-edited and challenging to follow. Nevertheless, Julius Nasso elevates his movie with a gory and satisfying finale featuring plenty of blood, swords, and gunfights.

Director Nasso crafts a violent but enjoyable Yakuza action film that proves his earlier success in the 1990s was no fluke. Fans of Steven Seagal and movies like American Yakuza (1993) will find this entertaining. Darc is recommended for digital rental or purchase.