UPDATED:THE 1990S ARE BACK AS RESIDENT EVIL WRAPS FILMING - ManlyMovie

UPDATED:THE 1990S ARE BACK AS RESIDENT EVIL WRAPS FILMING 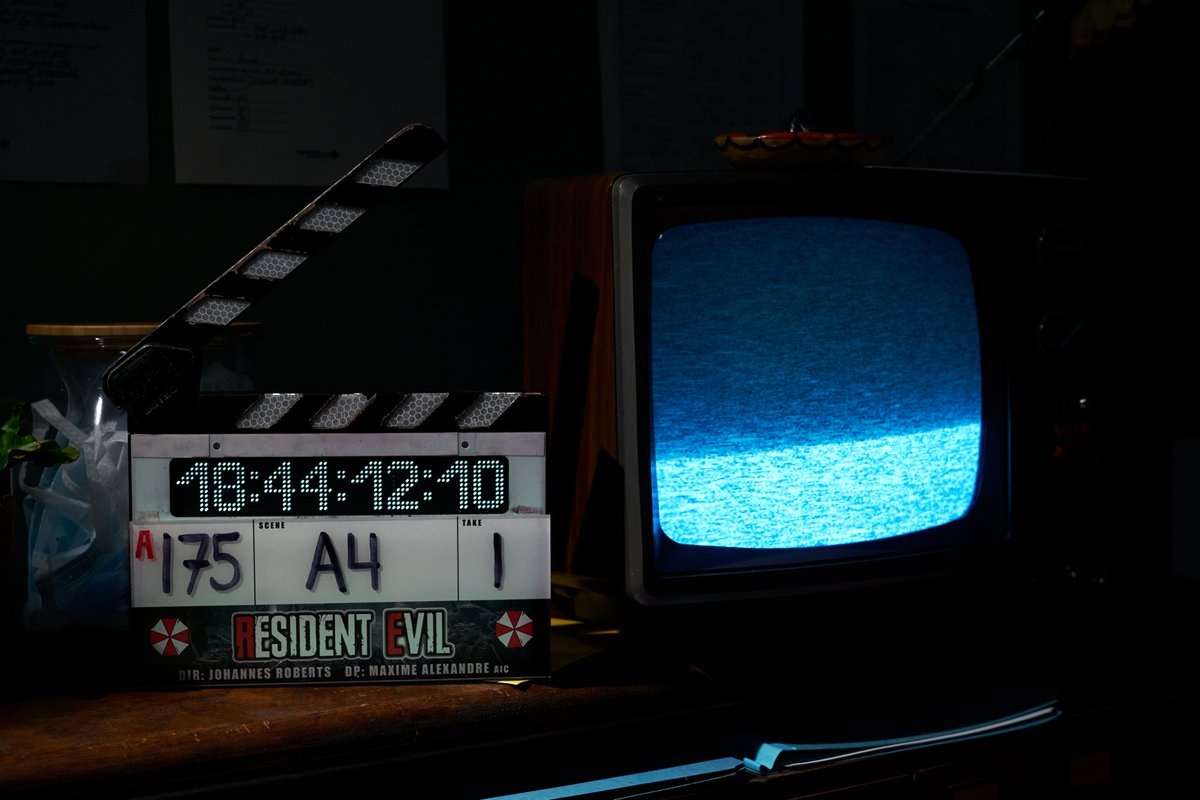 UPDATED:  This movie now has a locked release date.  It’ll hit theaters on the 3rd of September this year.  The new movie will focus on the first two games, Resident Evil (1996) and Resident Evil 2 (1998) and according to GamesRadar will be a ‘faithful adaptation’ of those two games, with both Raccoon City and Spencer Mansion being central to the plot.

PREVIOUSLY: Sony has released the first (official) picture from Resident Evil (2021).  See above.  Looks like we’re back to basics, with the film set in 1998, it’s CRT TVs etc instead of wacky Star Trek visuals.

According to Heat Vision, Constantin Films (who still retain the rights, obviously) are looking to reboot the main film series with the first entry following the old PlayStation game.  The words being used to describe their vision are ‘visceral’, ‘grounded’, ‘terrifying’

The story is set on in a fateful night in Raccoon City in 1998; the fictional Midwestern town is known in Evil lore as the center of a virus outbreak that destroys it and forever changes the country.  The two main characters are supposedly Claire Redfield and Chris Redfield, played by Kaya Scoledario and Robbie Amell.  Amell looks ridiculously like the old Chris Redfield.

Johannes Roberts will both write and direct.

“With this movie, I really wanted to go back to the original first two games  and create the terrifying visceral experience I had when I first played them whilst at the same time, telling a grounded human story about a small dying American town that feel both relatable and relevant to today’s audiences, said Roberts in a statement.