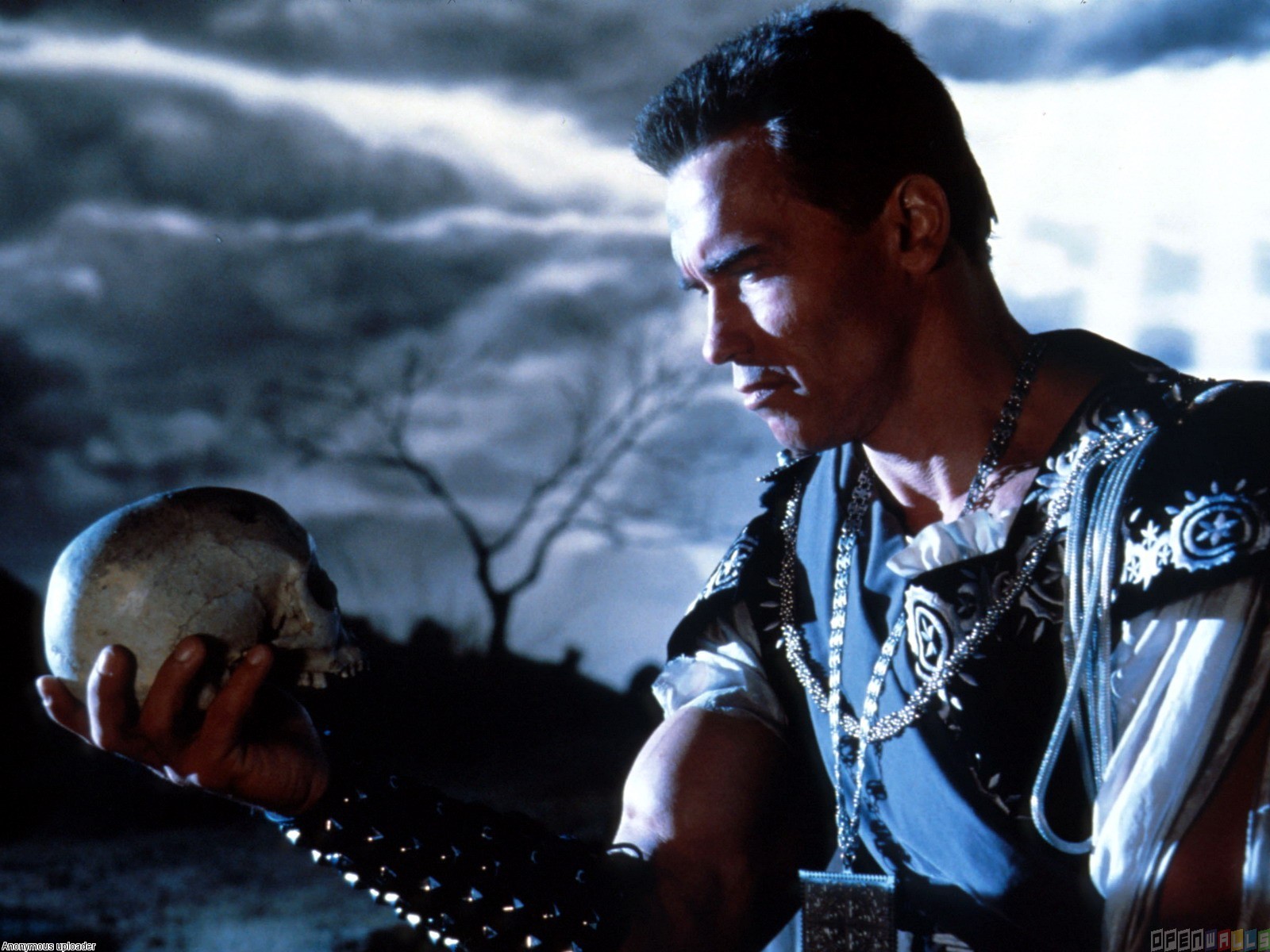 Sony Pictures Home Entertainment is preparing to release The Last Action Hero on 4K Ultra HD as a limited-edition Steelbook combo pack.  The release is due May 18th.

It’ll also include the Blu-Ray and a digital copy.

The 4K version of the movie is newly remastered from the original camera negative, with HDR10 and all-new Dolby Atmos audio. Also include are the original theatrical SDDS mix presented as 5.1, and the original stereo audio.