Here is a teaser trailer for Cobra Kai: Season 4.

In it, turncoat Johnny Lawrence teams up with sleazy car salesman Danial LaRusso to try and destroy war hero John Kreese.  But as we see, ‘They’re not the only ones teaming up’.

Sensei Silver shows up, and look at him go!  Sensei Silver is mad, he wasn’t mad in his last appearance.  LaRusso won’t know what hit him.  Remember, Silver’s ‘fight’ with the old man, he wasn’t even taking seriously.  Laughing and joking, we didn’t see the real capacity to strike hard from Sensei Silver.

The new season is released December 31st.  A fifth season is already underway.  Maybe Senseis Silver and Kreese might want to consider some additional backup… 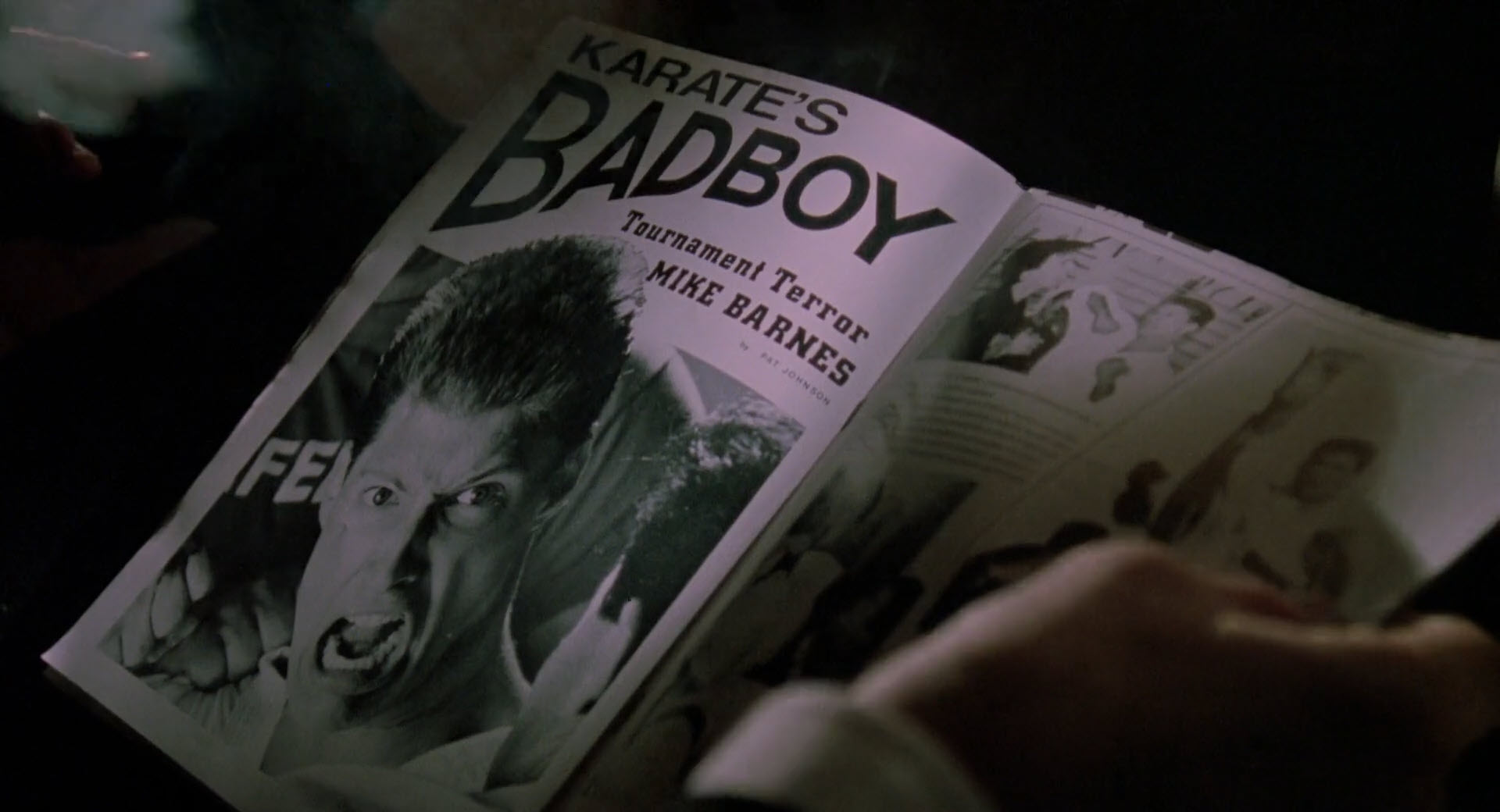