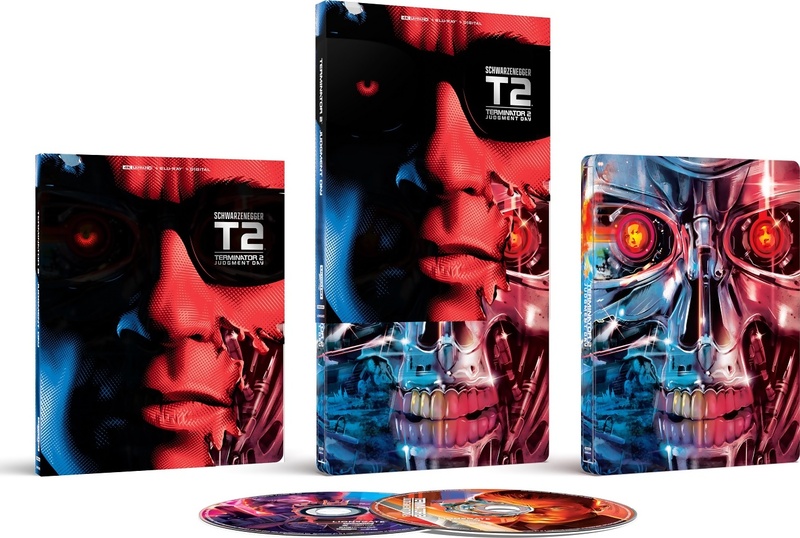 Here is some artwork for a new release of Terminator 2: Judgement Day on 4K Blu-Ray, a steel book edition.

Check out the features for this release: 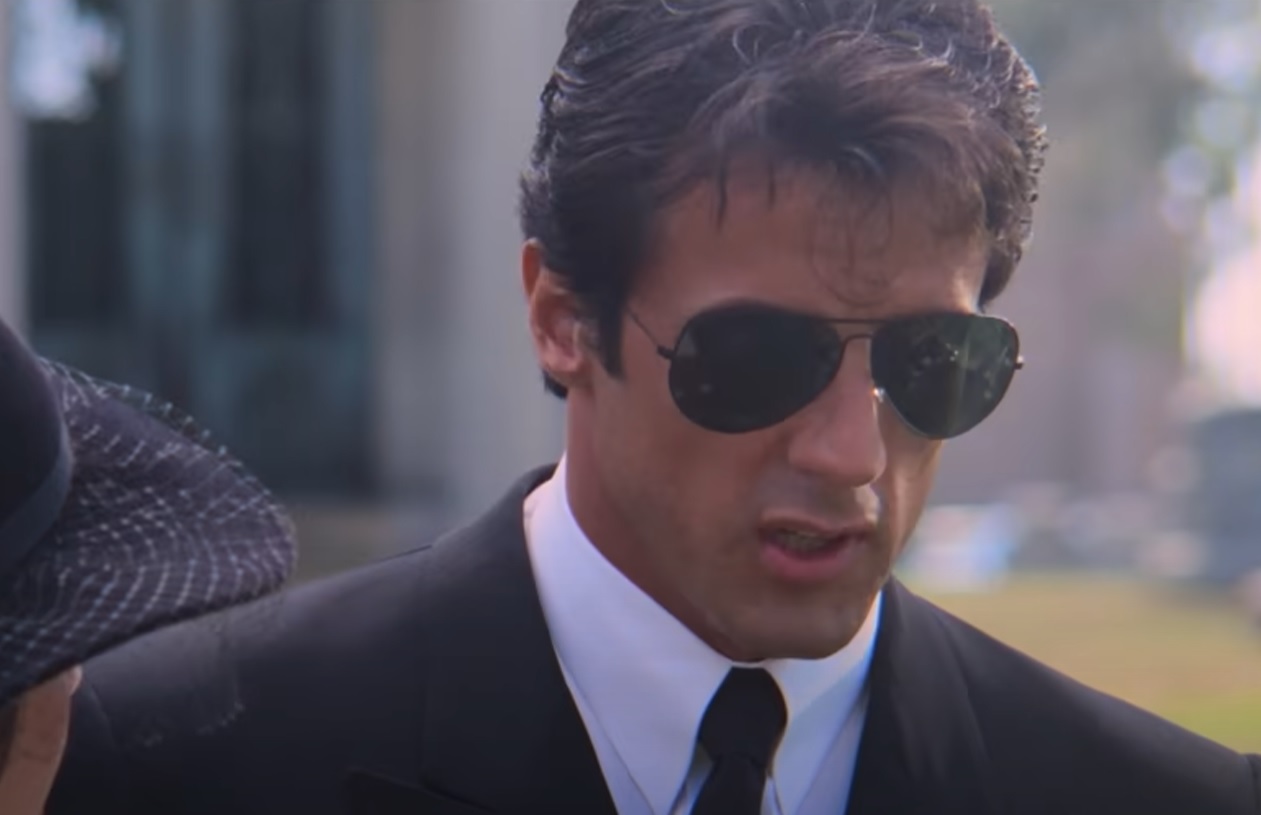 Rocky IV is of course getting its director’s cut soon.  This is an all new release of the movie, with tons of extra and alternated footage and as we’ve documented here on the site, it seems to be a genuine passion project of Stallone’s, with all those behind the scenes hours of laboring in the editing room.

To that end, there’ll be a big documentary for this.  It’ll be helmed by John Herzfeld, the man behind The Expendables documentary Inferno.  That was an incredible documentary, so we can only deduce that this one will be too.

Definitely something to look forward to.

Here is the trailer for Apex, starring Bruce Willis. Re: the volume of Mr. Willis’ work, yes… I don’t know what else to say at this point.

Synopsis:  Serving a life sentence for a crime he didn’t commit, ex-cop Thomas Malone is offered a chance at freedom if he can survive a deadly game of Apex. Six hunters pay for the pleasure of hunting another human on a remote island, but once Malone arrives all hell breaks loose. Laying traps and playing mind games, Malone tries to turn the tables and fight for his life and his future.