ROBODOC IS OVER FOUR HOURS LONG 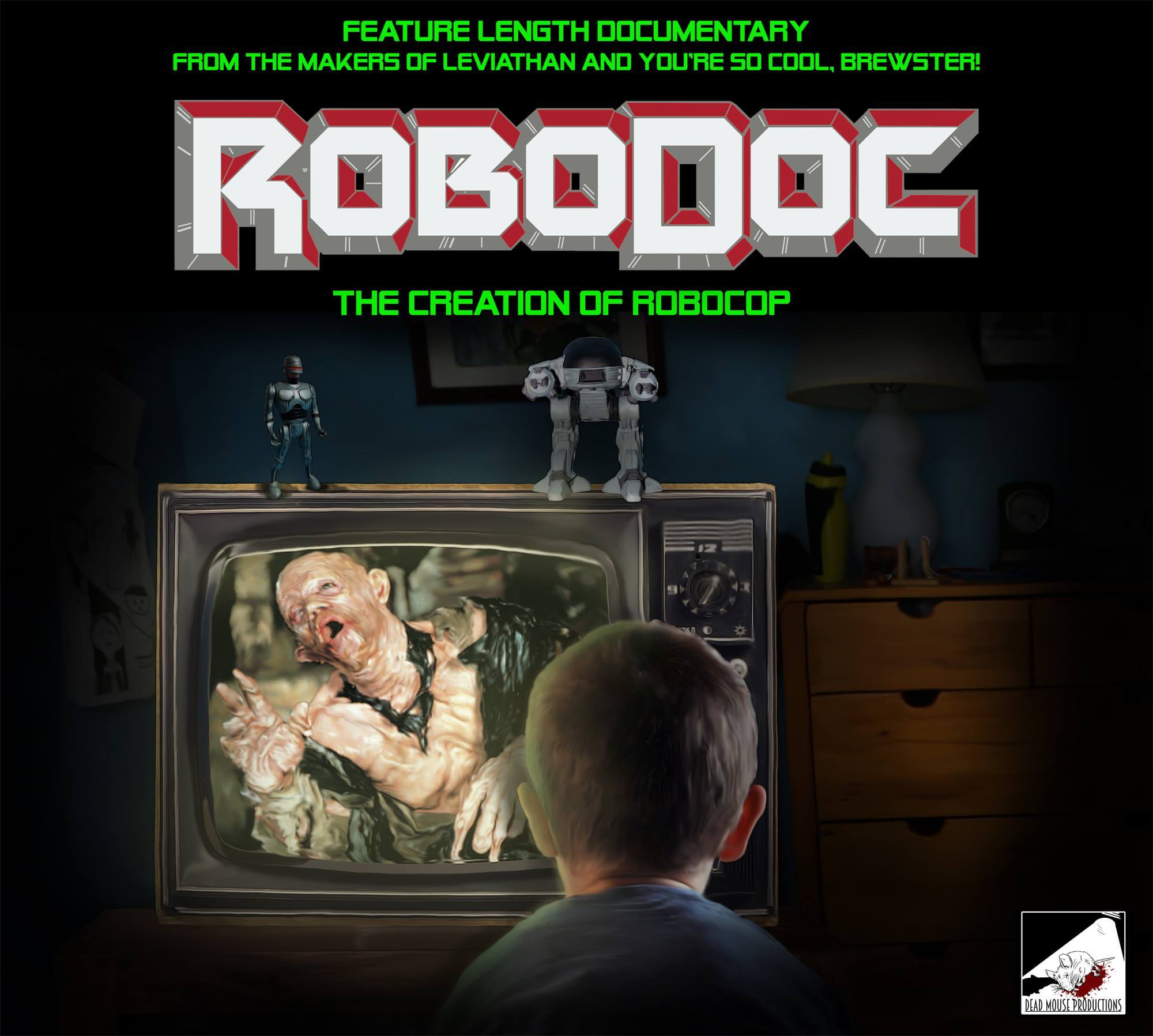 This is probably going to be the best movie documentary ever assembled.  When I first heard of this I kind of had a (wrong) feeling that RoboDoc would be some type of moderately well funded fan dream project.  But it really isn’t.

And it doesn’t even stop at the first movie.  INFO:

RoboDoc: The Creation of RoboCop (OFFICIAL TRAILER) (2017)
The new feature length retrospective into the making of RoboCop (1987), its sequels and cultural impact over the last 30 years. Supported with over 90 of the original cast and crew
‘RoboDoc’ is made by fans for the fans of the franchise.

But check out the latest:

Any suggestions on which movie you’d like to see this gang tackle next? Predator?