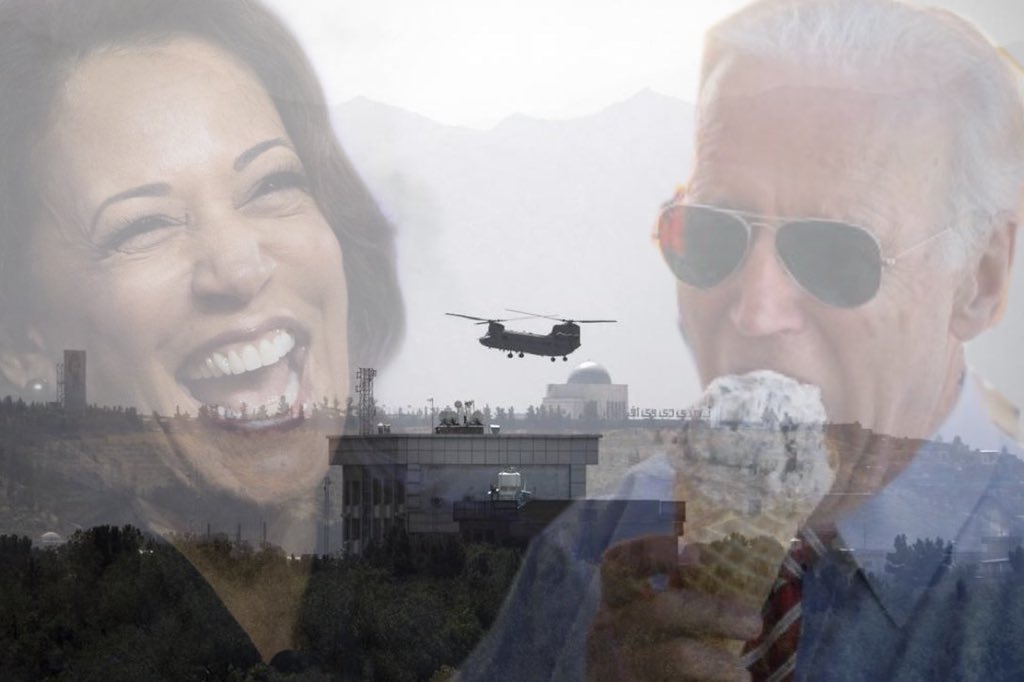 Earlier this year, the United States Forces left Afghanistan, with things rapidly falling apart and descending into a fiasco.  It was a big deal, possibly, as big as the fall of Saigon, now that China will move into the country and tap 2+ trillion in natural resources.

Now, they’re going to make a movie about it.

Filmmaker George Nolfi will make the unnamed project for Universal Pictures, which will star Tom Hardy and Channing Tatum, according to Deadline.  It’ll revolve around some special forces operators, presumably the aforementioned, as they battle to get families and allies out of Afghanistan as things rapidly fall apart.

No word on whether or not the sitting president took a five day extended vacation during the fiasco, or how this contributed to the plight of American special forces.  However, I would not hold my breath on such commentary appearing in the movie.

Anyway, you know something… would’ve been a good area for a real Predator sequel.  Heat, chaos, battle…?