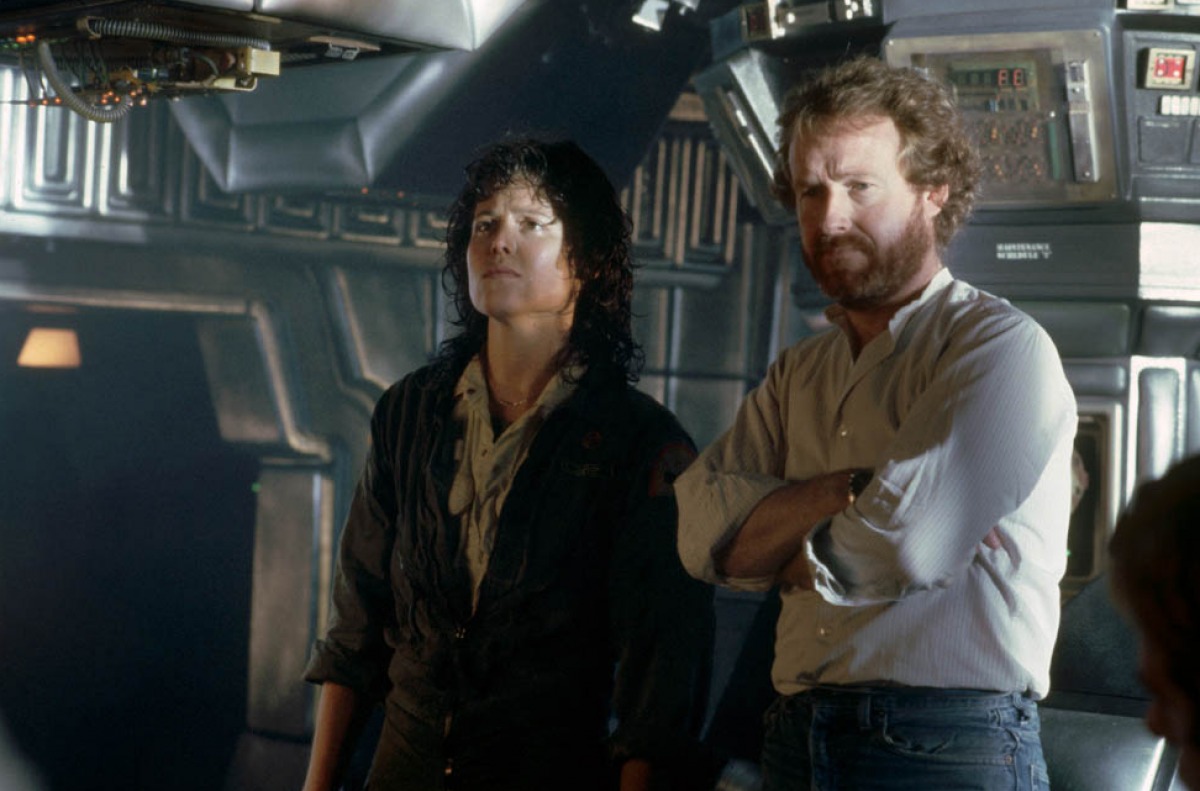 Ever wonder why Ridley Scott has not made a superhero movie?  It looks like we have our answer, he considers them ‘fucking boring as shit’.  On Friday Scott spoke with Deadline to promote House of Gucci and let rip:

“Almost always, the best films are driven by the characters, and we’ll come to superheroes after this if you want because I’ll crush it. I’ll fucking crush it. They’re fucking boring as shit. Their scripts are not any fucking good.

Scott has also hyped Gladiator 2.  Saying that ‘we have a good footprint, a good, logical place to go… there’s enough components from the first one to pick up the ball and continue it.’  Risky territory, a sequel to that movie.  You’d have to wonder if Scott could pull it off…