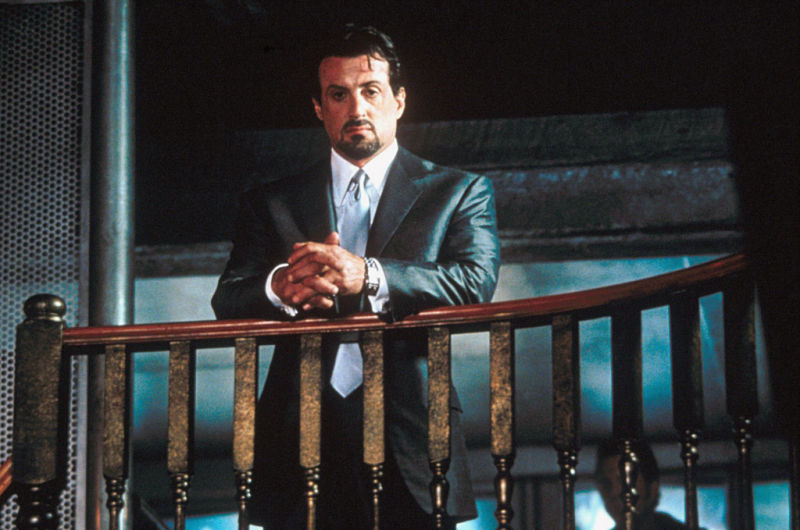 Sylvester Stallone is set to star in, or at least is in negotiations to star in, Kansas City, a new mob TV series.

The show will bring together writer Terence Winter (The Sopranos, Boardwalk Empire) with Taylor Sheridan (Yellowstone) while 101 Studios and MTV Entertainment Studios will back the project.

The show will be set in the present day.  Here is the synopsis:

Kansas City follows a New York City Italian mobster, played by Stallone, forced to relocate to the most unlikely of places—Kansas City, Missouri. Set in present day, legendary mobster Sal (Stallone) is faced with the startling task of reestablishing his Italian mafia family to the modernized, straight-shooting town of Kansas City. There, Sal encounters surprising and unsuspecting characters who follow him along his unconventional path to power.

This sounds very good.  And it would be Stallone’s first big foray into serialized television.  Stallone is totally suited for this role, that has somehow mostly not appeared on his resume over the years,