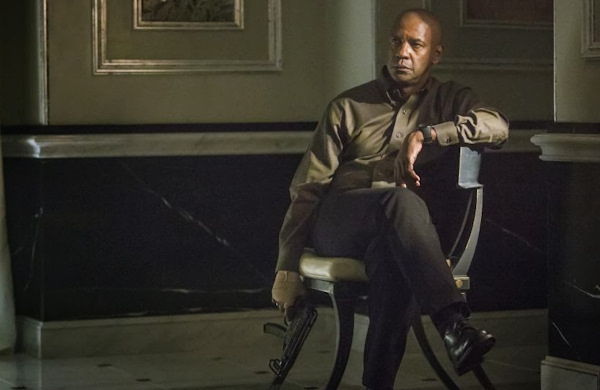 Denzel Washington never did a sequel in his life until The Equalizer 2 in 2018.  It looks now though like we’re going to get another one.  Washington confirms to Collider a third one is in the works:

“They have written the third Equalizer, so I’m scheduled to do that. So I gotta get in shape and start beating people up again. I get to beat people up again. The tragedy of Macbeth and then going and beating some people up. Can’t get any better, right?”

Definitely more room for movies like this, especially with Washington’s clout on board.  We could use more r-rated beating people up. 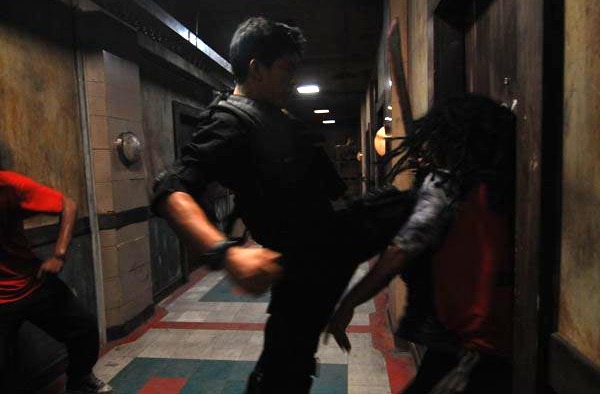 The remake of The Raid appeared to be dead in the water, but now Netflix appears to be putting the idea of this thing happening back on the table.

Deadline reports that the coming adaptation of The Raid will be a “reimagining” and is “set in Philadelphia’s drug-infested ‘Badlands,’ an elite undercover DEA task force climb a ladder of cartel informants to catch an elusive kingpin.

Here’s the trailer for the long awaited 4K release of The Godfather trilogy.

Supposedly, 5000 hours went into remastering the original movie.  The series will come as a new box set with new and old featurettes, it’ll also get a limited cinema run.

The theatrical re-release is on February 25th while March 22nd is the launch date for both the 4K UHD Blu-ray trilogy box-set and the new 4K restorations of all three films in digital storefronts.