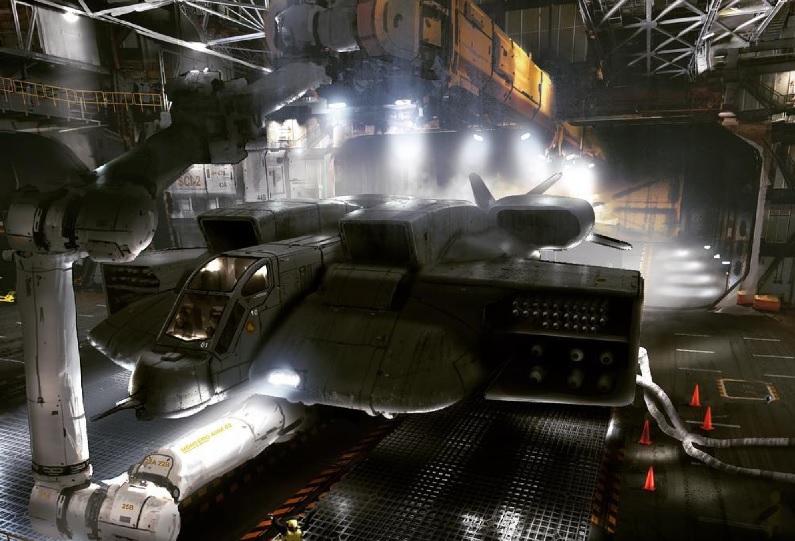 UPDATED:  FX chief John Landgraf has been talking about this series, which is still going ahead.  Among other things, such as revealing that the show will be set 70 years from now, he says the following:

PREVIOUSLY: Who remembers the Fargo TV series?  In particular from the second series on, where creator and male feminist Noah Hawley used the screen time to push cringe levels of woke instruction, instead of original entertainment?

Hawley is now behind the planned Alien TV series.  And the first shit he’s talking about is political.  According to JoBlo Hawley is keen to talk about muh inequality.

“It is the story of the people you send to do the dirty work. In mine, you’re also going to see the people who are sending them. So you will see what happens when the inequality we’re struggling with now isn’t resolved. If we as a society can’t figure out how to prop each other up and spread the wealth, then what’s going to happen to us?”

Now talking about inequality in itself may not be a problem.  Really, the elite using Marines as live bait, with a female heroine in Aliens, could be construed as commentary on inequality and even feminism.  But that was created by sane people in the 1980’s.

In the current climate, I’m going to go ahead and declare the words ‘Noah’, ‘Hawley’ and ‘inequality’ as a red flag.  We’re probably looking on an eight hour lecture on the proletariat, delivered by scowling feminists.  Coming alongside Predator 5 being a feminist movie, it looks like wokeness might kill off the Alien/Predator universe.

By the way, the Alien TV series will be set on earth, with an outbreak of Xenomorphs here.