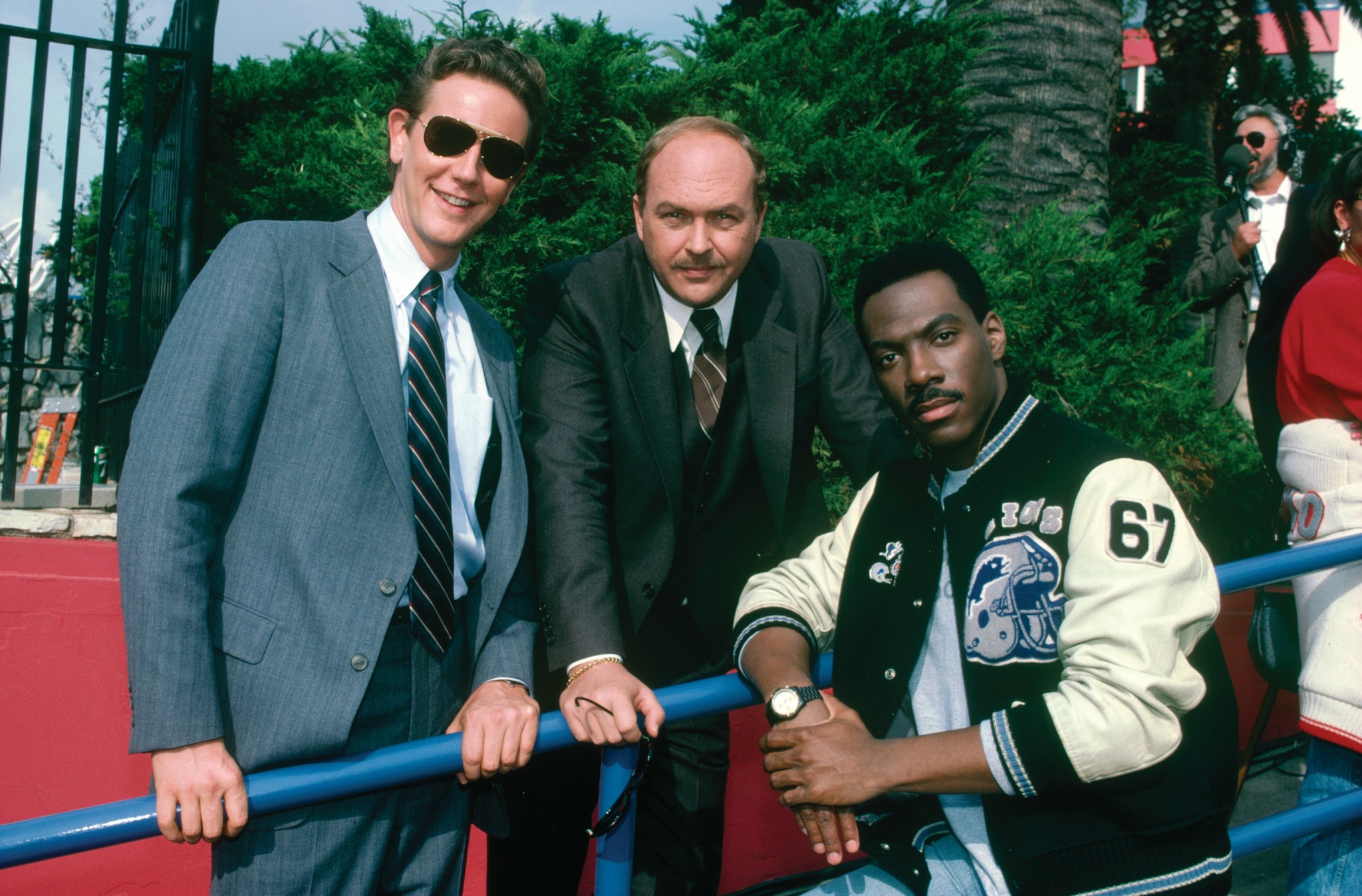 The last word on Beverly Hills Cop 4 was that it was going to be a Netflix movie, with Jerry Bruckheimer returning as  producer.  For this movie, stuck in seemingly perpetual development hell, a good while has passed since any news emerged on it, leading to speculation that it’s not going to happen.

Tax breaks though, are usually a good indicator.  According to Variety:

“Beverly Hills Cop 4” — which has been delayed several times over the years — was awarded a tax credit in the round last August, but was unable to make use of it. Netflix applied again and was awarded again this round, winning $16.1 million.

So the film is still going ahead.  And it looks like it will be set in California, which if true is a shift from previous plans to set it in Detroit.  A few years back, I was in contact with someone from production with this movie.  Pre-production had begun in Detroit, with the movie supposed to be set during a significant blizzard.

Anyway, the third movie is a blemish.  Although who knows, maybe it has aged well – I haven’t watched it in a while.  A 1990’s turd is often superior to today’s stuff.  Also, they need to bring back Sidney Bernstein.