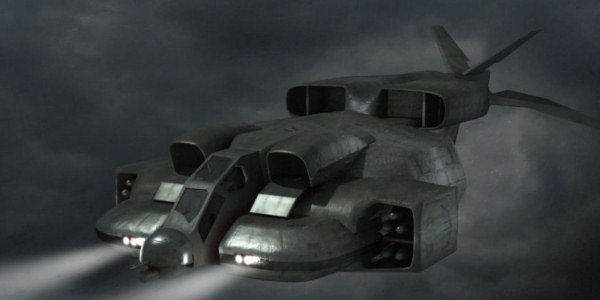 This franchise seems to be all over the place at the minute.  We’ve got a woke TV series coming, that’ll bomb.  Then we’ve got a canceled Aliens sequel, now we’ve got a… sidequel?  Don’t Breathe and Evil Dead director Fede Alvarez will write and direct a new Alien movie for 20th Century Studios.

Ridley Scott, who directed the original sci-fi horror movie released in 1979 and returned for two 21st century installments, will produce via his Scott Free banner. The project is intended to be made for Hulu as part of 20th Century’s ambitions to make more than 10 movies a year for the Disney-operated streaming service.

The movie takes place in the regular Alien universe, but is not tied directly to any previous movie.  Alvarez pitched the idea to Scott years ago, who only now has warmed up to the idea and pushed for it to happen.