When George C. Scott Shit On The Oscars - ManlyMovie

Home / Editorial / When George C. Scott Shit On The Oscars

When George C. Scott Shit On The Oscars 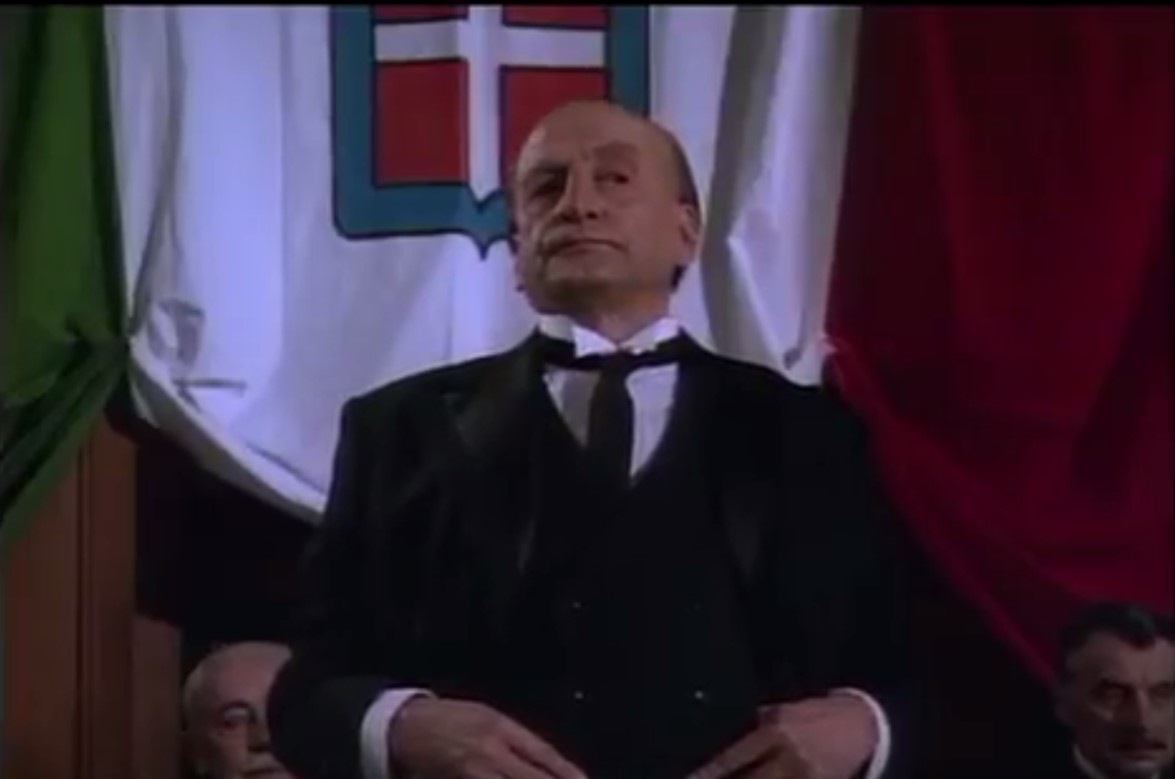 Let’s bump this back to the top, given the week’s events.  If ever proof was needed that George C. Scott was one of the (few) manly men of Hollywood, it would be how he shit on 1970’s Oscars – by turning down an Oscar of his own.  Scott was nominated for best lead actor for his role in Patton, but Scott was having none of the pretentious bullshit.

“The ceremonies are a two-hour meat parade, a public display with contrived suspense for economic reasons,” Scott growled at the press.  “… they are offensive, barbarous and innately corrupt.”

Scott wasn’t finished.  “What I hate is that whole superstructure and the phony suspense and the crying actor clutching the statue to his bosom.. It’s all such a bloody bore.”  On the night the Oscars went down, Scott was at home.  Watching a hockey game.  After the game had finished, he simply went to bed.