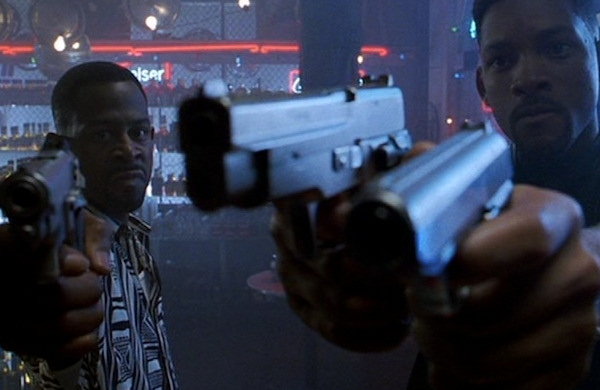 In the wake of Slapgate, we’re now seeing some results coming through.  After Will Smith slapped Chris Rock, when Rock joked about Smith’s immune-disordered wife (oddly, feminists did not scowl over this), it looks like Smith is headed to the cancel corner.

First, Fast and Loose has been cancelled.  A mob movie, Smith was set to play a gangster suffering from amnesia beginning to realize he may have been a rat in a past life.  This movie is no longer scheduled for production by Netflix,  according to THR.  I would’ve taken a shot at that movie and reviewed it, from the sounds of things.

Worse though, they also say that Sony has put the brakes on Bad Boys 4.  As of right now, it ain’t happening.  A R-rated 1990’s actioner series has been torpedoed in the harbor, it seems.

What an odd world.  Roman Polanski gets a standing ovation at this horrid ‘show’, but Smith’s career gets cancelled.  I’m not a Smith fan to be honest – he’s alright, but especially not of his wife.  But the hypocrisy and cancel culture bullshit gets to me.  I thought you couldn’t criticize women?