Via Screenrant the first poster for The Expendables 4 has arrived, highlighting the sequels’ main stars around Sylvester Stallone.  Check it out below. 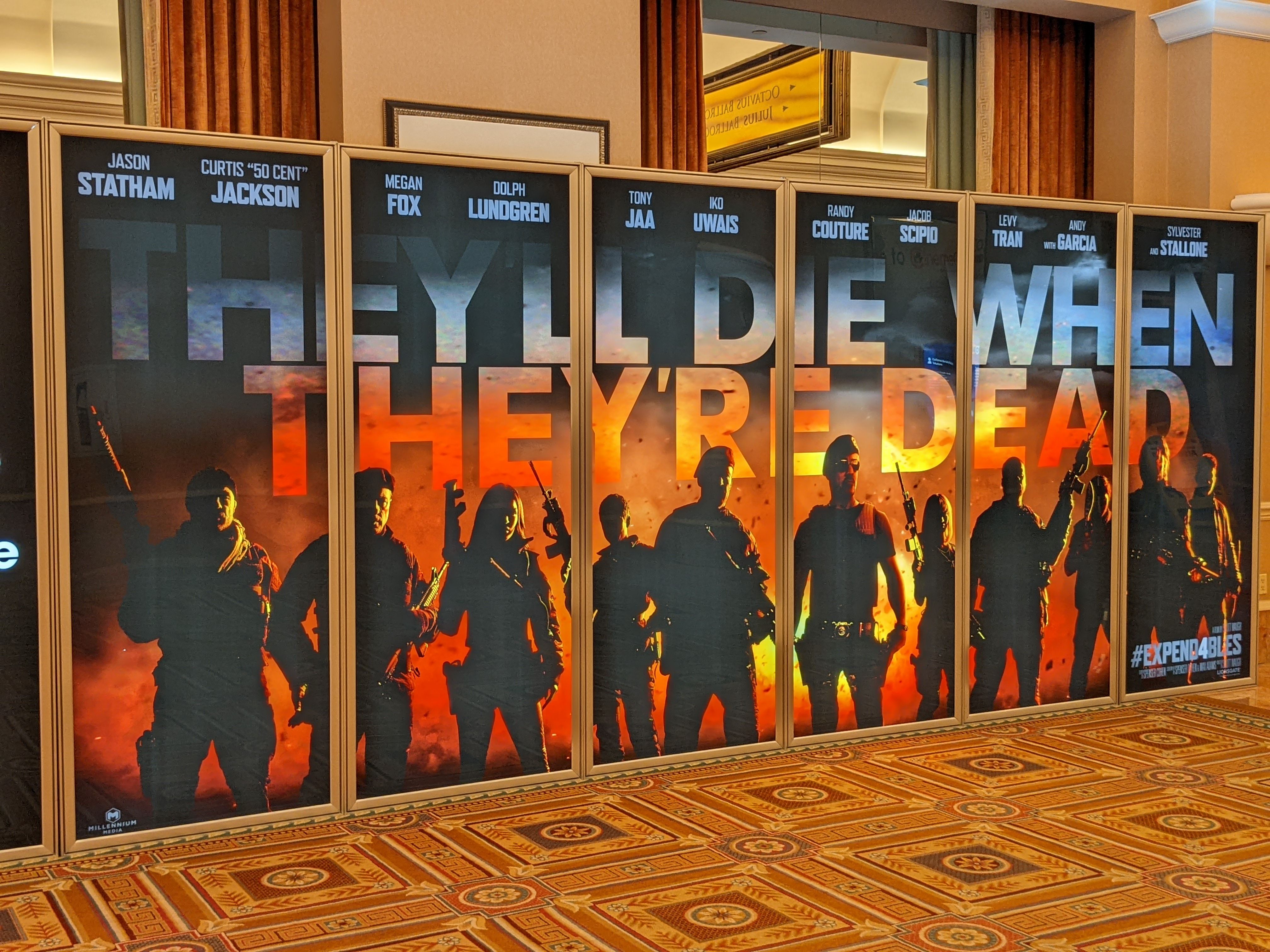 The other new names added are there, such as 50 Cent, Tony Jaa and Iko Uwais.  However notable names will be absent; no more Bruce Willis, Harrison Ford, Arnold Schwarzenegger or Mickey Rourke for example.

Stallone will also have a smaller role in this sequel.  While the budget is still said to be fairly large according to Dolph Lundgren, its locations will still be listed as Bulgaria and Greece.

The movie has a lot of cleaning up to do from the fiasco of the third movie.

In addition, here is a similar poster for John Wick 4: 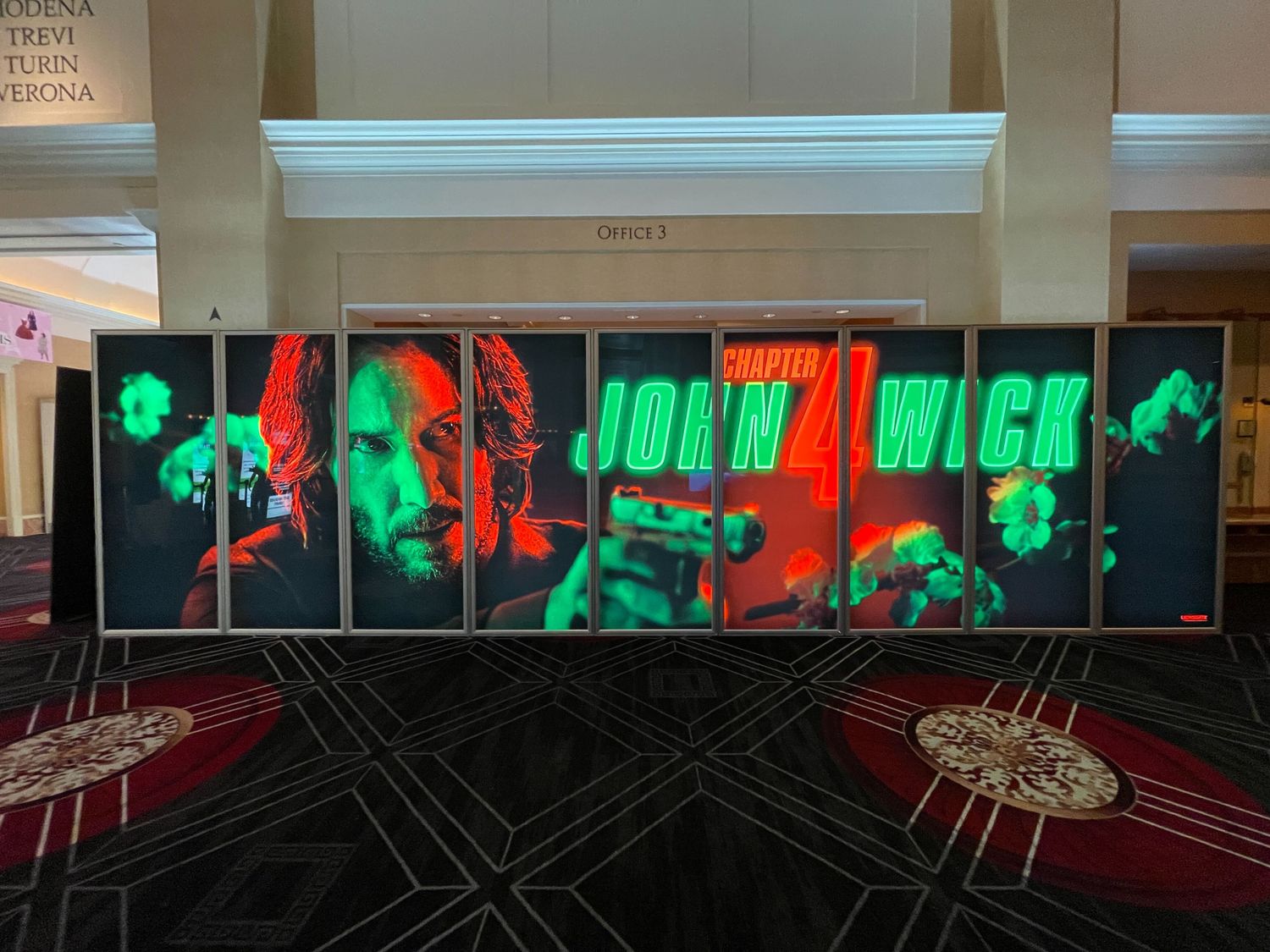