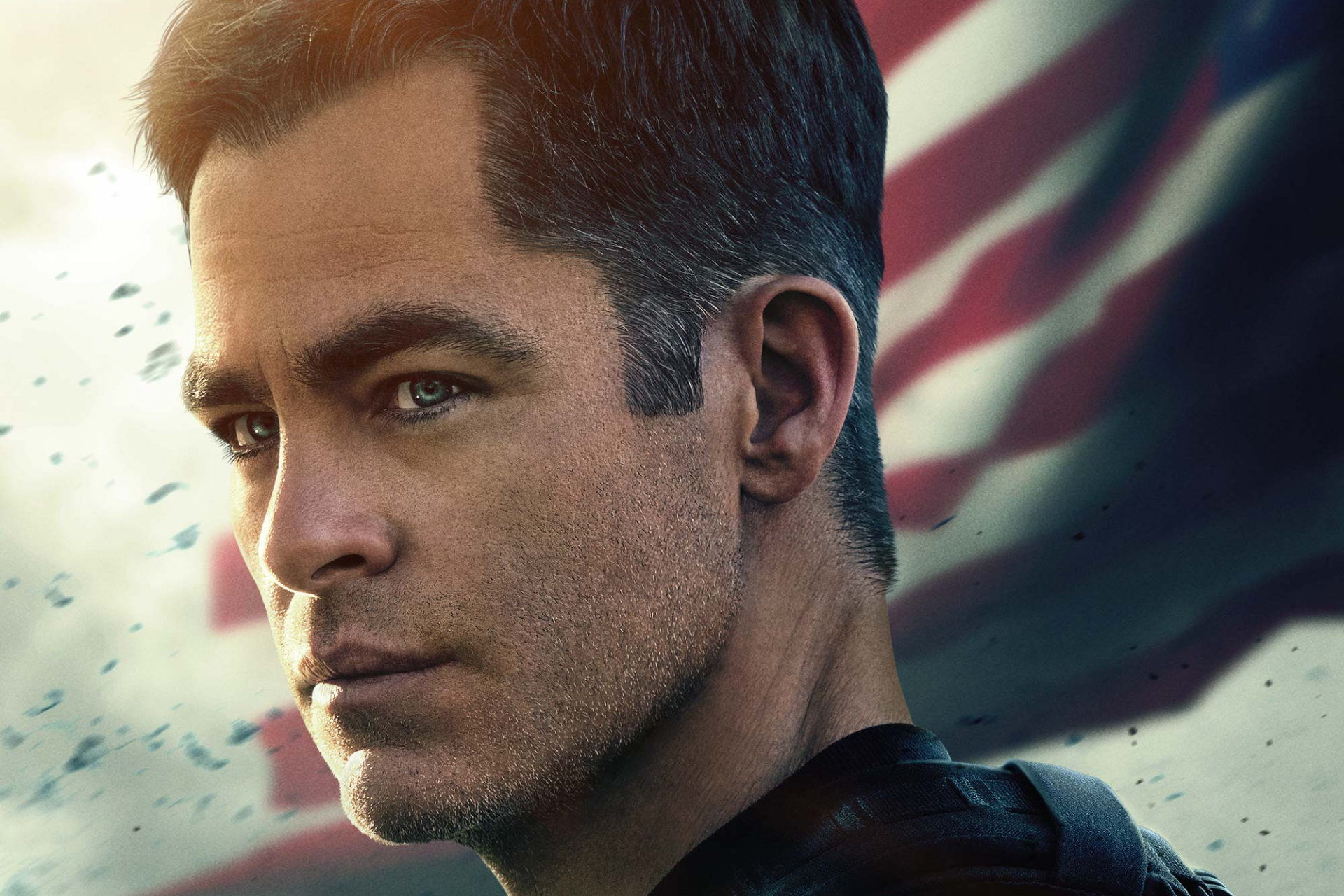 The Contractor, Tarek Saleh’s new action/thriller starring Chris Pine, has been released.  The film is probably going to be given a pass by many, since the IMDb and Rotten Tomatoes ratings are unfavorable.  I’ve watched the film though and disagree with IMDb’s sub-6.0 rating (rarely a good sign).  It’s a meat and potatoes action/thriller that’s pretty much worth one watch.  If you like Bourne or Sicario and are bored enough to compromise, you should check it out.

The film sees special forces soldier James Harper (Pine) face honorable discharge from the forces for having a banned substance in his bloodstream and while he narrowly avoids dishonorable discharge, he is stripped of his military pension.  Harper is then lured by Rusty Jennings (Kiefer Sutherland) and convinced by best friend Mike (Ben Foster) to do an ‘easy’ private military job overseas.  Of course, it goes awry, with Harper being hunted by his own employers, trying to get home to his family.

Saleh’s 100 minute movie is standard 21st century icy-cold action/thriller stuff, borrowing from previous better movies such as Shooter, Bourne or Sicario.  It plays to the crowd with an classic favorite that’ll never get old: Grizzled veteran turning his gun around on establishment lowlifes, or at least those inferred to be affiliated with the establishment.  Melodrama is left at the curb, which is good.  However the plot is extremely threadbare, offering nothing unique or interesting.  Foster and Pine especially are not utterly convincing as hard-boiled Tier-1 vets, they look like suburbanite dads playing around sometimes.

What saves the movie though are its action scenes and shootouts.  They look realistic, they sound very realistic, they are very thrilling because of this — the power of the gun report is often underestimated.  There’s no silliness seen in Bond movies or bewildering editing/camerawork seen in Bourne movies.  There’s a touch of Denis Villeneuve, a touch of Michael Mann in there.