JOHN WOO TO REMAKE THE KILLER 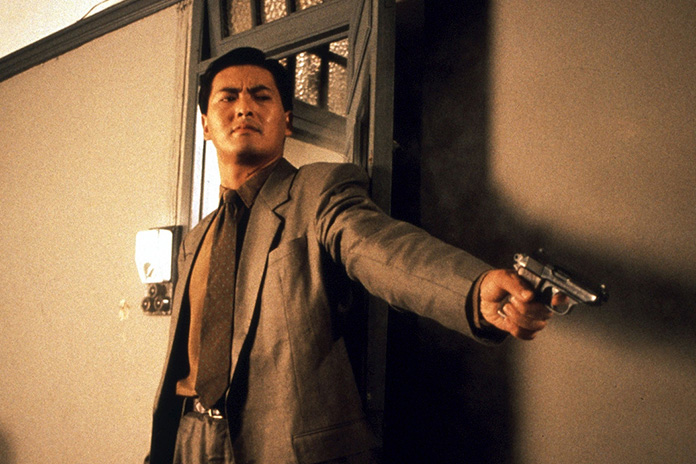 Action directing legend John Woo is set to remake one of his early Hong Kong action film masterpieces for streaming service Peacock.  He’ll remake The Killer, the 1989 work of his own hands.

Says Peacock’s President Kelly Campbell: “We know people join Peacock to watch movies, so we are constantly adding more to serve fans. Together with the Universal Filmed Entertainment Group, we are excited to deliver fresh, exclusive, original films next year to our customers in addition to the legendary Universal Pictures blockbuster films and beloved franchises streaming now.”

In the original, a disillusioned assassin accepts one last hit in hopes of using his earnings to restore vision to a singer he accidentally blinded.  No word yet on casting, budget or any other essentials.