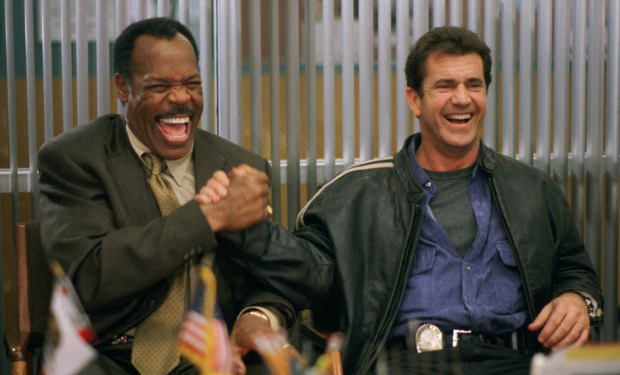 However Mel Gibson was doing one of those ‘audience’ things in Glasgow at the weekend.  Numerous attendees of the audience have confirmed that he was asked about Lethal Finale’s quiet status, and confirmed that the movie was still happening.  He says that the script/premise is locked for a Richard Donner original concept/script.

The GOAT says that he and Danny Glover are in regular contact, for the movie’s preparation.

This is where Top Gun: Maverick is certainly not going to hurt.  That film, and its success, could likely quarterback the status of other similar ‘legacy sequels’.  Could be that we are yet to see the full scope of Top Gun 2’s positive ramifications.