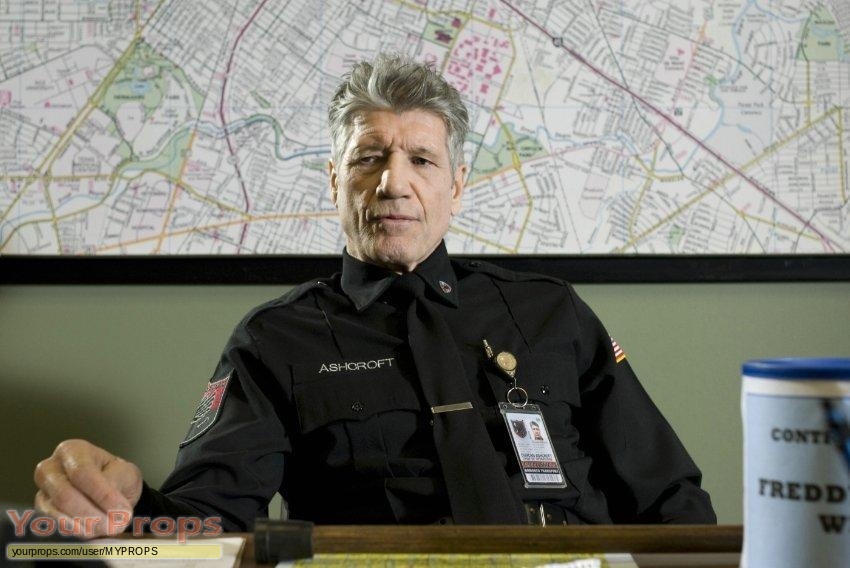 Fred Ward has died at the age of 79.  No cause of death was given by his publicist.

Ward has appeared in countless manly movies, perhaps most famously in Tremors.  But he appeared in more than that.  How about Escape From Alcatraz, one of the manliest prison break movies ever?  That was one of his first big roles as one of the Anglin brothers who successfully escaped ‘The Rock’.  Or there is another early one, my personal favorite of Ward’s in Southern Comfort, you can read more on that here in the review: Southern Comfort: Fred Ward vs. Varmants, which was a Walter Hill movie y’know.

Ward served three years in the Armed Forces, had a stint as a boxer, then a lumberjack before trying his hand as an actor.

We’ll probably not see his like again on the screen.