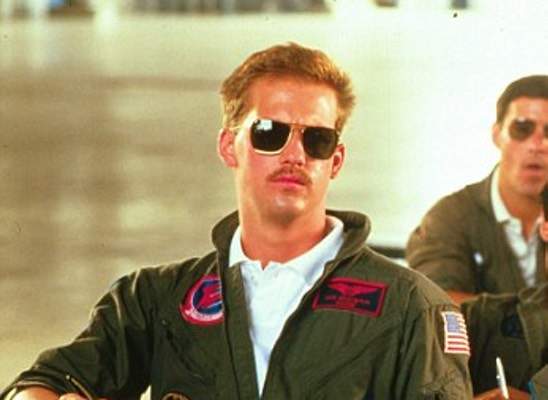 Mental exercise:  Which demographic is most likely to pony up the majority of cash for Top Gun: Maverick’s undoubted box office smashing?  It’s probably going to be western males, most of whom are going to be white.  They’re pretty much the target demographic.

So, take that information and weigh it against the RAF’s (Royal Air Force) decision to keep white men away from a press event to celebrate the movie’s release.

Sometimes, the WOW Meme must be used, this is one of those times.

According to The Daily Mail, they’ve now walked back on the deranged/extremist memo:

RAF bosses have apologised for wanting a ‘preferably not white male’ pilot to represent them at a Top Gun: Maverick press event.

An email, sent by the RAF’s communication team, said it was looking for somebody who could be the ‘face’ of an event to launch the latest movie in the Top Gun sequel, starring movie star Tom Cruise.

The Ministry of Defence apologised for any offence caused and said the language ‘should not have been used’.

At any rate the film is getting rave reviews and is apparently a non-woke traditional tent pole action movie.  Not long now…