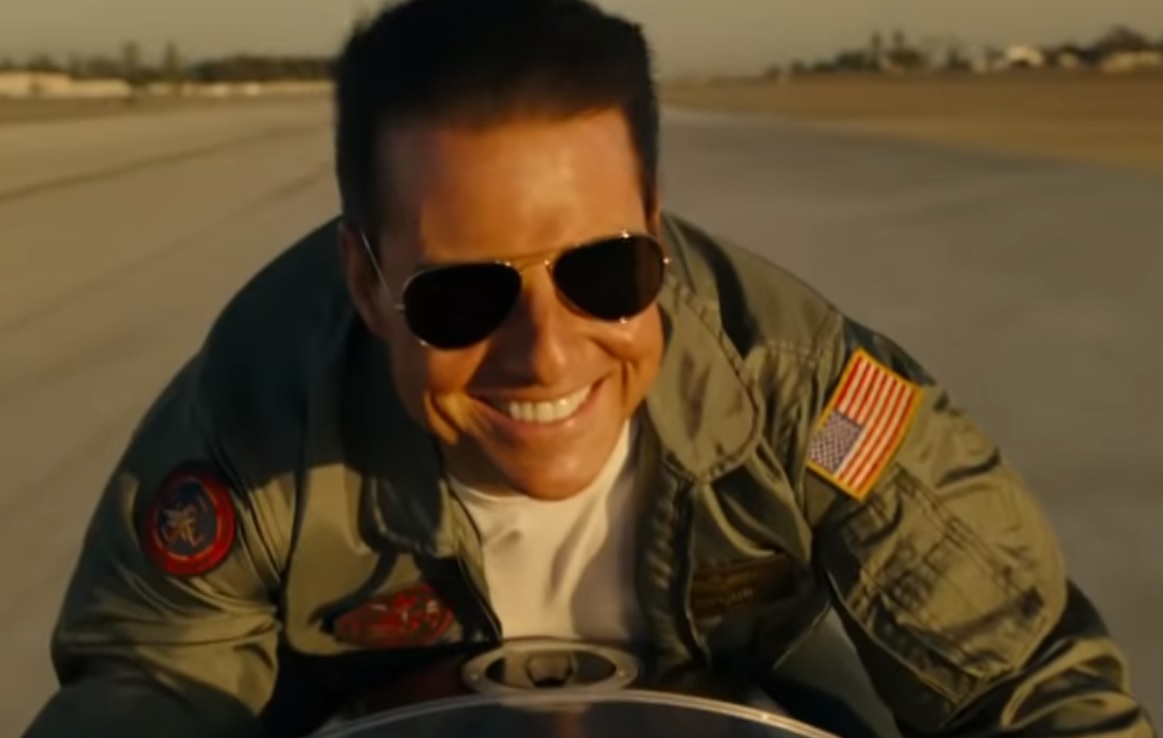 Top Gun: Maverick is not only getting rave reviews (including on here) but it is smashing the box office.  It has taken off to a $150 million opening weekend.  90% of the audience is over 25 and two thirds are over 35.

a masculine, pro-American, stridently non-woke blockbuster that has just blasted off to a $146 million opening weekend, which is well above predictions.

Based on review after review, Top Gun 2 did the wisest thing possible. Rather than apologize for being an 80’s “relic,” it embraced what everyone loved in 1986 and still loves today.

In other words, it didn’t do what James Bond did—turn itself into a mewling little pajama boy gerbil of a movie. It didn’t do what Star Wars did and pervert a romantic-adventure series into a shrill Womyn’s Studies lecture.

This is Tom Cruise’s biggest movie of his career.  Now, it’ll probably give him even more leverage going forward.  No batshit nonsense.  Cruise knows what’s up.  All hail the grinning manlet!

A victory to savor.