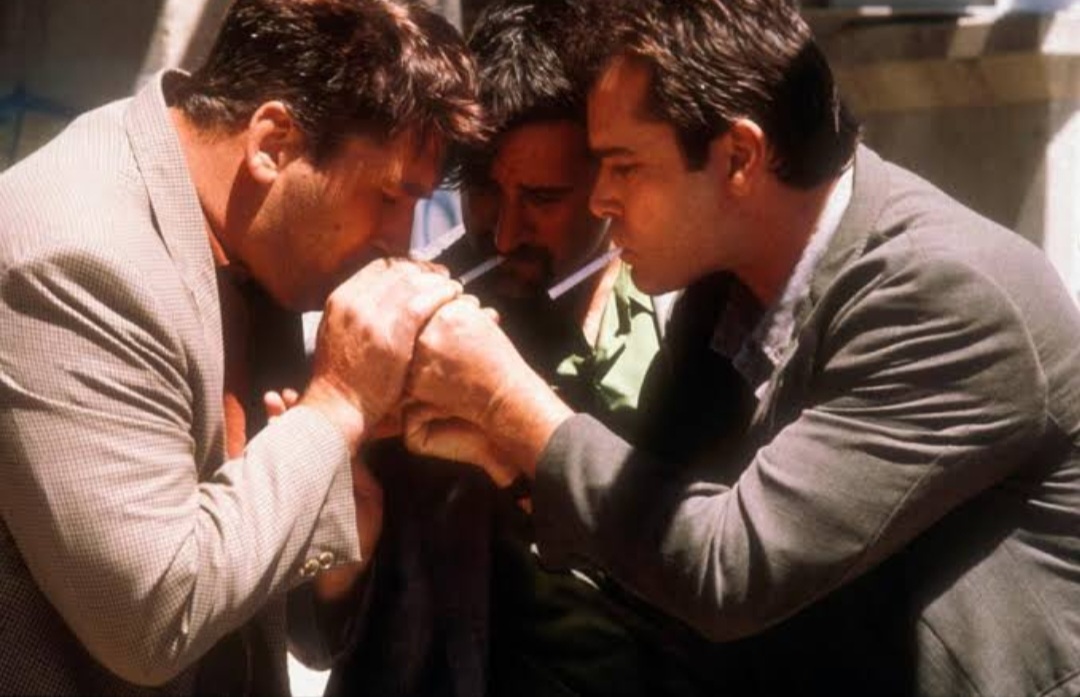 Run Time: 107 Mins
Rated: R
What To Expect: A slow but watchable Ray Liotta movie, with a killer performance

Liotta stars as Harry Collins, a Phoenix, Arizona police officer with a gambling problem who hangs out with a crew of bent cops, among them Daniel Baldwin and Jeremy Piven (you can already tell that sleaze is going to be convincingly played here).  When Collins’ gambling problems get the better of him, he owes money to gangster loanshark ‘Chicago’, played by the always on-point Tom Noonan (see?  good cast).  To pay Chicago off, Collins and his crew of ‘morally challenged’ cop buddies decide to rob an even bigger gangster.  With things of course not exactly going to plan.

I’ve never seen a bad Ray Liotta performance, but I think this one is beyond anything before or since, or at least rivaling his other ‘best’ efforts.  Playing an unscrupulous cop, Liotta nails depth and subtlety, with perfect delivery for even damn near useless lines.  His co-stars, such as Tom Noonan and Antony LaPaglia are also on their A-game, elevating a script that is… suspect.

There are glaring problems in there in this slow burning, sometimes directionless movie.  Feeble attempts are made to eliminate them with weak exposition but, for example, the movie struggles with narrative rips and tears such as why the men bother ripping off one gangster, instead of simply destroying the main agitator, who is also a gangster.  The movie itself questions this, then ignores it.  Not a resolution.

Still, this watchable noir is character-driven, fueled by great acting and a nasty grit.  It deserves to be revisited.