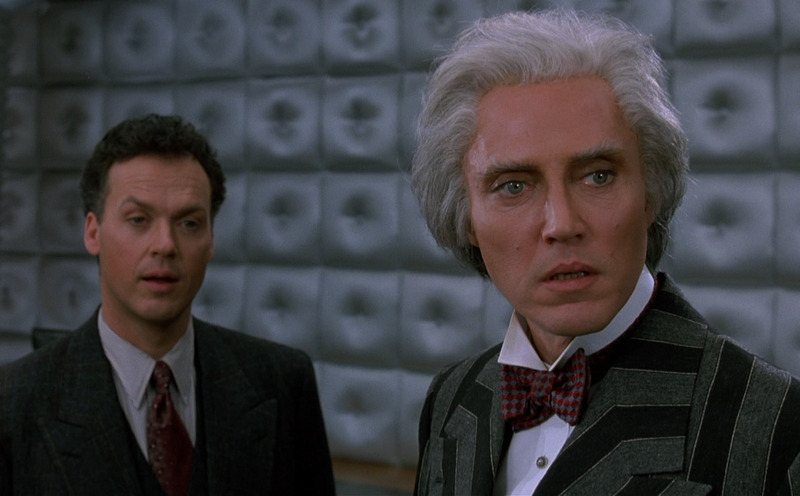 John Lithgow was the villain in Cliffhanger.  But it wasn’t always intended to be that way.  Christopher Walken was originally set to be the big baddie, in fact this was going to be so right up to the nth hour.  When Walken bailed on the show.

Lithgow replaced him at the last minute.  He explained in a new GQ interview:

“I think I had been cast as the sort of second villain. My role was supposed to be [played by] Christopher Walken, but he bailed and they sort of moved me up the night before.”

Lithgow also suggested changing the villain to an Englishman, which was also a last-minute decision:

“I remember sitting around with Renny Harlin trying to decide what nationality Eric Qualen was. Was he an American Secret Service man, maybe a South African, or how about an Englishman? It was literally that, and I said I don’t think I can master South African overnight, and I think we should make it something other than American. Let’s just go the Alan Rickman route.”

This kind of makes me want to return to the Cliffhanger NC-17 workprint.