THEY’RE MAKING A DRAGO SPIN OFF 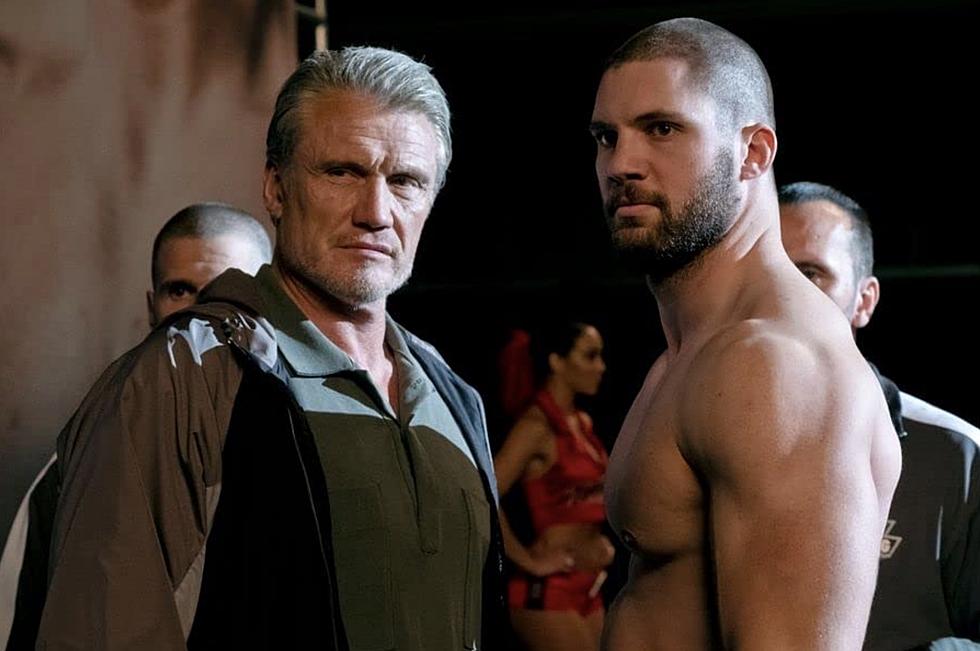 Early in the year Dolph Lundgren hinted at a Drago spin off in the Rocky universe.

According to TheWrap, Robert Lawton has been hired to write the movie, titled Drago.  It’s not clear if this will be about his son, Viktor Drago, or the elder Drago himself.  Perhaps both, but the singular title suggests otherwise somewhat.

Robert Lawton actually wrote the script for Becoming Rocky, a supposedly upcoming drama about Sylvester Stallone’s attempts to get his Rocky project off the ground.  This apparently impressed MGM so much that they hired him to write this movie as well.

It will be interesting to see who would play Sylvester Stallone in the latter movie.  Definitely not an easy casting piece…