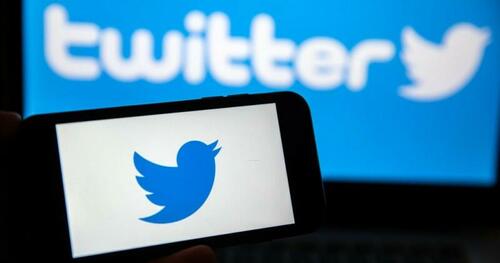 A new law being touted in the United Kingdom will have those who use social media be issued a ‘truth score’, whereby future posts and commentary will have their ‘accuracy’ pre-determined, as viewed by the state.

The amendment has been proposed to be added to the already odious ‘Online Safety Bill’, which would censor “legal but harmful” content, and was introduced by Conservative Party lawmaker John Penrose.

The amendment states that any users who have “produced user-generated content,” published news or merely posted “comments” or “reviews” should be ranked by the platform in question, with a score given denoting their “historic factual accuracy.”

The rules would apply to anyone who receives a certain threshold of online views, with that figure to be determined by the UK communications regulator OFCOM.

This would likely affect this website, certainly its social media arms.  As user generated content, with reviews, takes place here, often garnering quite high view counts, per the description above.

If you made this shit up, no-one would believe you.