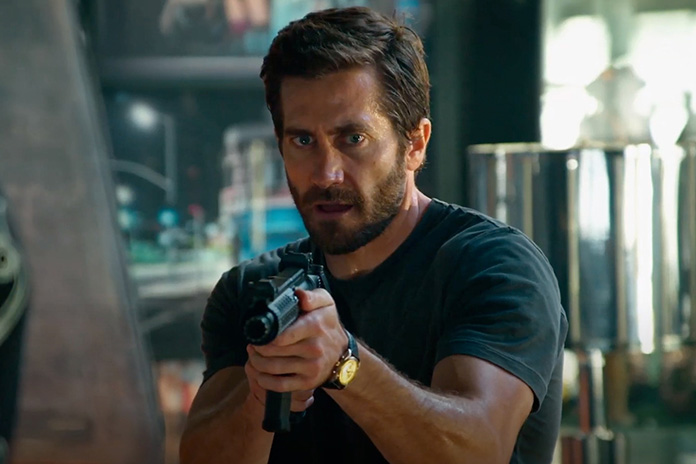 That Road House remake has been off and on over the years.  Now we’re back to the ‘on’ phase and it appears to be solidly moving forward.  According to THR, Jake Gyllenhaal will take over the role made famous by Patrick Swayze.

Gyllenhaal will star in a remake of the 1989 Patrick Swayze cult classic, playing a former UFC fighter who takes a job as a bouncer at a rough-and-tumble roadhouse in the Florida Keys, but, according to the logline, “soon discovers that not everything is what it seems in this tropical paradise.”

There is some good stuff in here.  It’s being produced by Joel Silver and written by Anthony Bagarozzi and Charles Mondry, writers of The Nice Guys.  Doug Liman will direct.

In fact the movie is filming soon in the Dominican Republic.