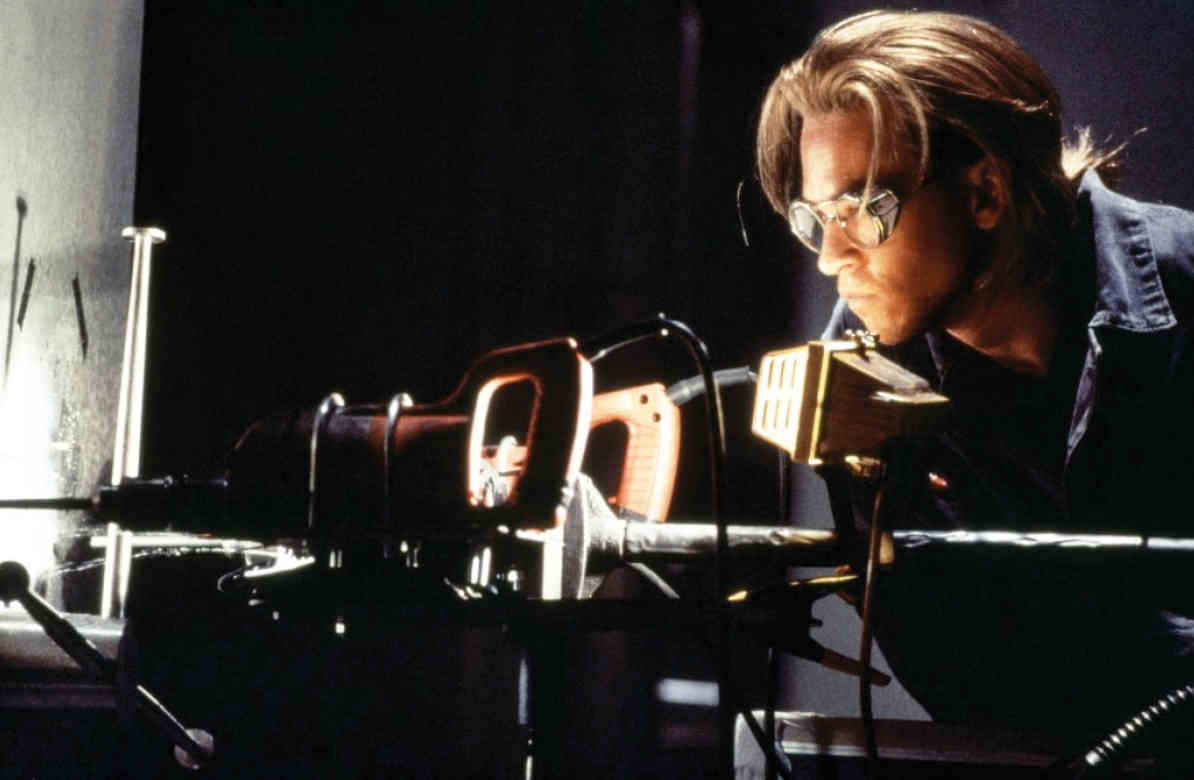 But while the big screen reigns supreme for Mann, he isn’t so impressed by modern-day action cinema. “I’m just bored by it. It’s not very interesting,” he says. “I mean, sometimes the choreography is so outrageous that it’s fascinating, and it is quite good. But generally, no. It’s just stale.”

Hmm, I wonder whatever type of action star or movie could give Mann such a loony idea that there’s possibly some shark-jumping going on…

For more from Mann, check out the new issue of Total Film magazine(opens in new tab), which is on sale